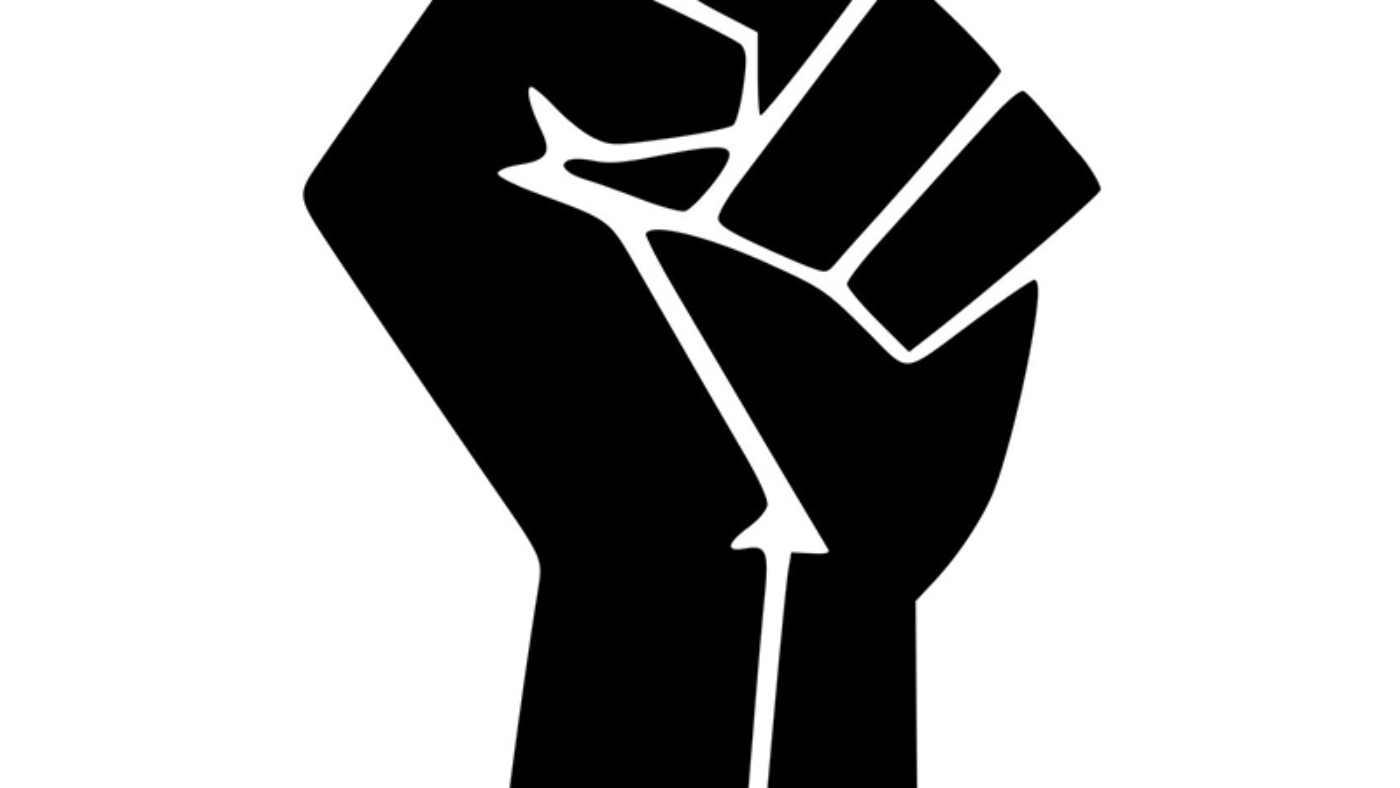 We are making a mistake building walls than bridges. Beyond singing Wyclef’s Diallo; beyond screaming “I can’t breathe” in solidarity of George Floyd comes a reality. When it comes to marginalization in the 21st Century, playing Malcolm and Martin Luther King is played out. The same goes for shouting Biafra on the streets of Aba before Operation Python or screaming Aluta like Sowore as if it’s 1993 again in his Unilag prime. Mere protests around marginalization if not in your small campuses remain a temporary solution to a permanent problem. Tribes and race battles aren’t about accents and colors. Leave that for Language classes and Fine Art lessons. It’s about economics and power. If you don’t crack that code, you’re screaming in a vacuum!

Protest especially when it overstays its welcome will always be hijacked. This is same for every cycle of black protest mainly against racial profiling, xenophobia, police brutality, and inequality in the justice systems. Racism is more socio-economics. In other words, blacks in America need to step up their game. We can do much more than Ferguson Protests and Trayvon Martin’s memories. We can do more than remember slavery, complain of racism, and also begin to hate other people as we do ourselves. Beyond noise, what’s the strategy?

Being organised is everything. On the streets where the likes of Floyd die for an alleged 20 fake dollar bill crime, the Chinese, Indian and Italian gangs are bloodier than black gangsters (which by my view are even exaggerated in movies and Hip Hop). However, no one touches them recklessly. This is because they know that if they do, there are organised systems and people who will fight for them. It may even become an international issue as they come from a community that is powerful. This is one of the most powerful concepts. But let’s be real, there’s no real power without unity and progress. This means finance also.

You rarely can go far without a strong culture

Everybody has a culture. It is defined as a way of life. The truth is, some cultures are stronger than others. Culture is not biological, it is social, and this means it is not genetic but acquired through learning and passed through interactions and into generations. The Jews have one of the strongest cultures, that even though Christianity came from their background, they still embrace Judaism. The Arabs, Chinese and Japanese are where they are because they haven’t allowed any drastic European trend from eating up their core. I suspect that Africa after all its initial hoax will embrace gay laws and the LGBT community eventually than others, especially as it becomes “cooler”.

Keep watching. Black culture has a strong porous affinity for the material and short termed as against any other race. Therefore, the differences in development between say the white and a black society has nothing to do with superior intelligence but that of consumerism as against production. The reason why the white society is what it is today is due to the default stronger culture they were created with which involves the zeal to produce for exploration, innovation and adventure. The African default culture is different and lacks these three features. The African culture values tradition so much that they don’t give room for changes, improvement and innovation.

We are consumers, we rarely produce

Looking away from the window to the mirror, you’d see that something must be wrong with blacks and Africans at large. In America, they are the ones that spray money at strip clubs. In Nigeria we spray money at parties, we flaunt wealth more on IG and use “giveaways” to gain unnecessary attention. In this minimalist movement era, we still bask in the complexities of retail consumerism than any other race. While we rarely produce, we are the biggest customers of luxury and consumer products. Beyond being customers, we need more black owned businesses. We need not just individual wealth but an interdependence of our own empires. We need our own ecosystems.

Beyond raw materials and commodity trading, we need processes and processing. Take for example, Cote d’ Ivoire sells off Cocoa and then imports Chocolate. Sierra Leon sells off Diamond and then imports Jewellery. Even Nigeria, we sell off Crude oil and imports petrol!

Materialism creates consumerism. It’s a wild goose chase where the things you strive to own ends up owning you. Too many people in Africa spend money they don’t have to buy the things they don’t need, just to impress the people they don’t like. Most times, those people don’t even care.

Bitterness and resentment surround us

Nothing good is attracted to misery. I tell people, confront what you don’t like and let it go. Don’t keep spilling your misery on other people’s happiness. I get upset when Blacks hold grudges from 200+ years ago of slavery. That’s too deep for a progressive mind. Some people even blame it for their own personal backwardness, even if laziness and their personal ignorance was the cause. I hate it when the best and award-winning black movies always have to be tied to slavery. Media isn’t helping, because if you keep telling the same old story, you’ll keep living the same old life.

I can relate to marginalisation, for I come from the Eastern part of Nigeria. I am Igbo, we fought a very bitter Civil war In Nigeria to liberate Biafra. It didn’t work, and till this day, we have been marginalised. I totally agree. But what has politics done for the areas like say the North East whom their leaders have been on top, are they really living more in wealth, peace or prosperity than us? My point is, the past may either make you bitter or better. We may be politically irrelevant, but if we took out any atom of bitterness and faced what we have, our economic brilliance, creativity, wisdom and entrepreneurial spirit, we can collaborate more, we can buy back everything we lost and more, including power and that freedom if we still need it. Let’s build something tangible like the Jews have done, other things like power will align. It is just the principles of life. So, face your work, at least you have one.

Things can either drain or inspire you. Blacks are seen as violent, they hold grudges in the most undiplomatic way (they call it being real), but spending your time in holding a grudge or bitterness of heart is like drinking a cup of poison and expecting the enemy to die. It disrupts grace and inner peace. And both is needed as the octane to move forward. Blacks and any tribe that feels it is being discriminated against needs to move further, ahead.

Drop the grudge, pick up excellence

The best way to fight any form of discrimination is excellence. I stumbled upon a macro economic data; there is only 3 black CEOS in the Fortune top 500 companies. That’s less than 1 percent. But maybe that number will go up if we got more educated and stopped being more of entertainers. Or at least do something so well that they can’t find your replacement. Definitely, we all need connections to get into the big room. So, it seems. But the truth is, a man’s gift can make room for him. Be so good, that when you walk into any room, you won’t need an introduction. With this one, let me Cite Obama. He once stated, “there’s no black male my age, who’s a professional, who hasn’t come out of a restaurant and is waiting for their car and somebody didn’t hand them their car keys,” Obama once told People magazine.

His wife, First Lady Michelle Obama, added that her husband had also once been mistaken for a waiter at a black-tie party and someone rudely asked him for a coffee. Another one asked that he please gets them a glass. On both occasions, he didn’t take offense. He just smiled. Well, that was before he became president. Now, does anyone want to try the same stunt on him. Even then, he wasn’t offended more than he was inspired. He had a better plan to stand up. That plan was to allow his excellence to do that for him. Excellence is the best way to fight discrimination. In your journey to building black excellence, especially through business, I look forward to working with you.