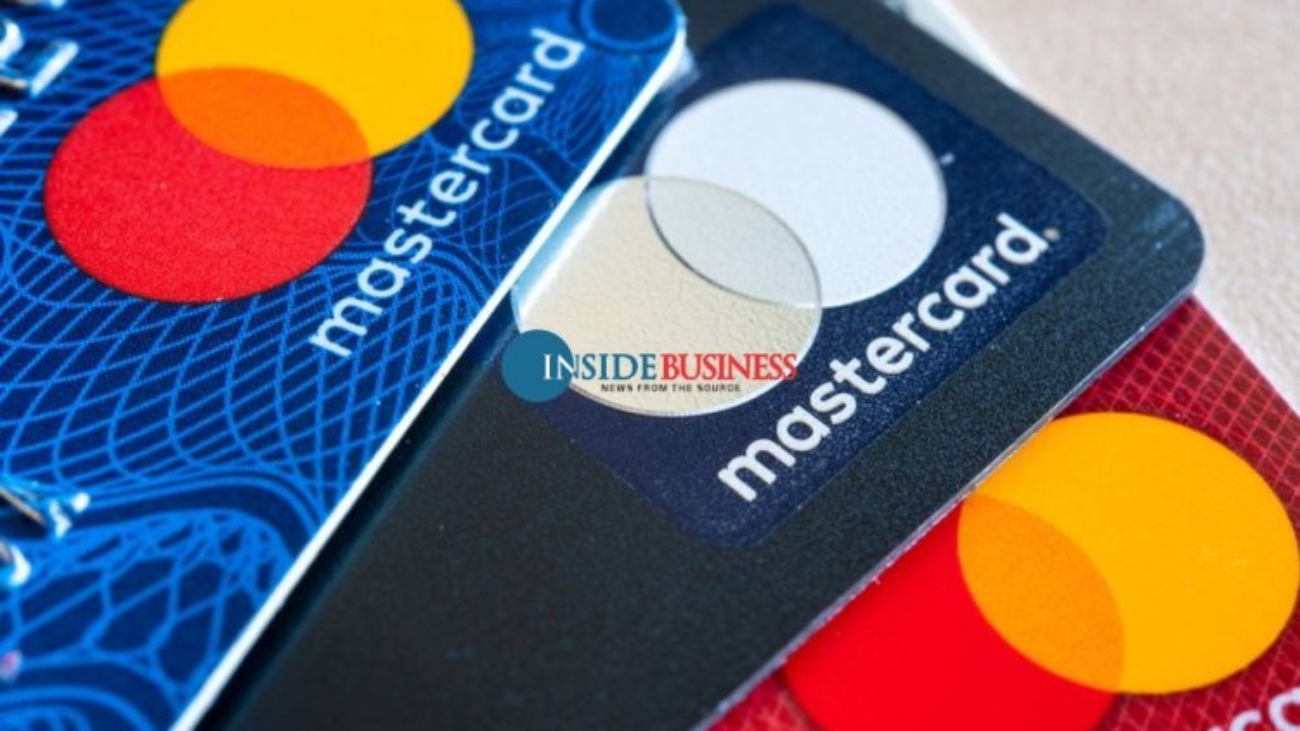 Mastercard Inc said on Monday it had agreed to buy digital identity verification company Ekata in a deal valued at $850 million, as the global payments processor bets on a boom in demand for companies in the digital security space.

Mastercard says the addition of Ekata’s technology and engineering teams will help bolster the support it can provide as a one-stop partner for any consumer, bank, merchant, fintech or government’s data, payment and open banking needs.

Ekata’s products allow businesses to separate fraudsters from legitimate customers during digital interactions like opening an online account or making digital payments. It operates in three industries: e-commerce, payments and financial services, according to its website.

The payments giant also stresses the combined capabilities across digital-first, instalment and crypto payment services, with the potential to expand further to real-time payments and cross-border activities.

Ajay Bhalla, president, cyber and intelligence solutions, Mastercard, says: “With the addition of Ekata, we will advance our identity capabilities and create a safer, seamless way for consumers to prove who they say they are in the new digital economy.”

The payments processor said the deal is expected to close in the next six months, adding that it does not expect the deal to be a drag on its business for more than two years.

“The acceleration of online transactions has thrust global digital identity verification to the forefront as one of the biggest opportunities to build digital trust and combat global fraud,” said Rob Eleveld, chief executive officer of Ekata, in a statement.