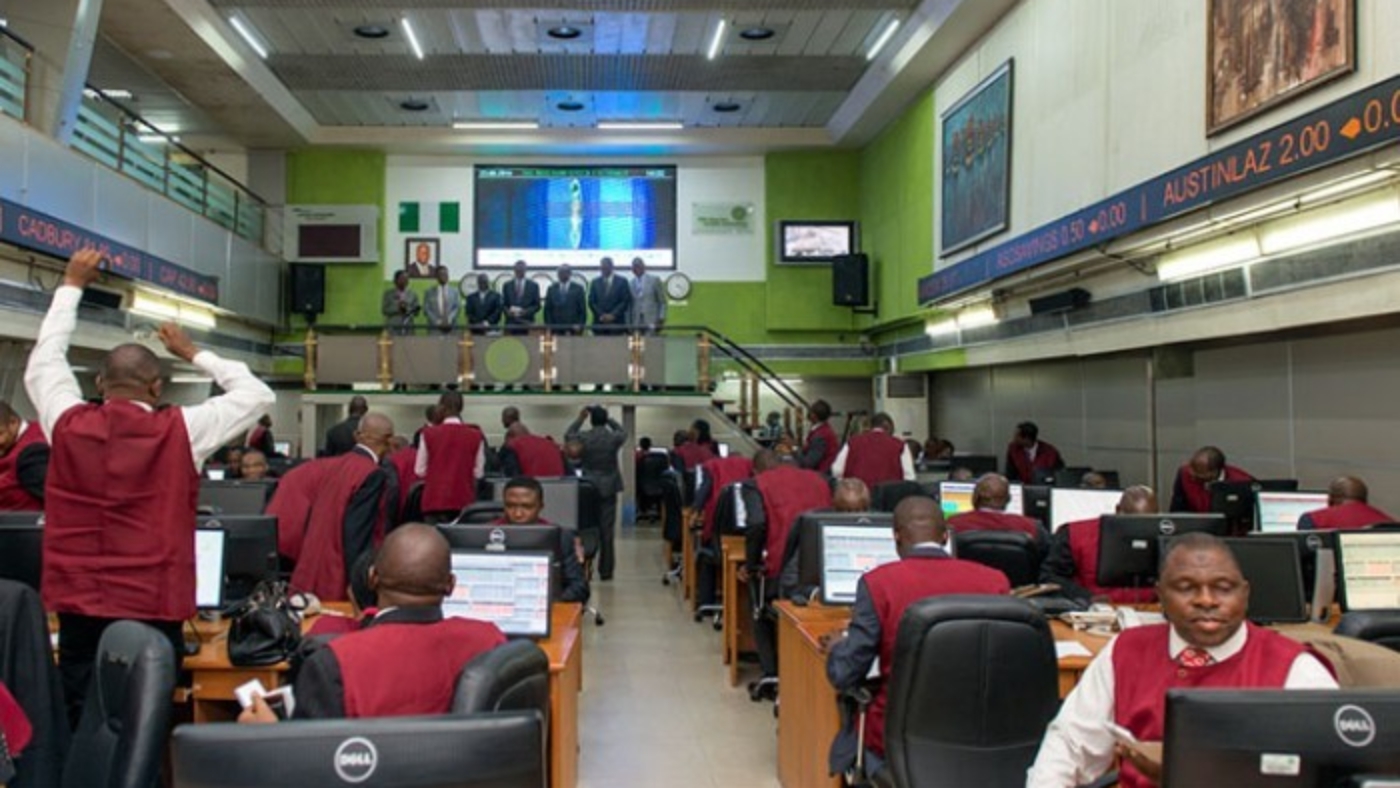 Investors in Nigerian stock market have always been rotating around five stocks that control 80 percent of the entire market capitalisation according to EFG Hermes, an Egypt-based investment bank.

In addition, the banks have been most active in the equities market but unfortunately, right now analysts have a neutral position on the banking sector.

Nestle is valued at N1,375 per share. With outstanding shares of 792,656,252 units, Nestle Nigeria is valued at N1.089 trillion. Investors in Nestle have lost 8.6 percent of the company’s year-open value.

BUA Cement trades at N69.95, according to Friday’s data at the Nigerian Exchange (NGX) Limited. The stock has lost 9.6 percent of its value this year.

With a market capitalisation in excess of N2.368 trillion, investors continue to hover around BUA’s shares outstanding of 33,864,354,060 units.

“The last results show that costs of risk were quite low in an environment where the macro and the risks have been very high and so there’s concern around that. There’s concern around asset growth and quality, whether it can be sustained. There’s also concern around Return on Equity (ROEs),” Lilian Olubi, chief executive officer of EFG Hermes Nigeria Limited, said.

At a virtual meeting recently on “Shifts in investor appetite in East & West African equities – both foreign institutional and local investors”, she said a key variable that has affected the way the locals behave in the market has been the interest rate environment.

“As yields are inching back up as we have seen and expect to continue given the high inflation rate, what we are seeing now is the current rotation out of equities. The trend before now was when the rates were a bit low, a lot of the Pension Fund Administrators (PFAs) came back to the market in measure terms but they came numberless,” Olubi said.

“Now we are seeing them retreat from that action. Even though the yields are inching up, we still have a negative real return environment given how high the inflation rate is. But currently, the PFAs and most of the local Investors are keener on nominal returns,” she said.

“Part of the problem is the way that they report; they have unit price reporting on a daily basis,” she said.

Olubi said this adds a lot of pressure that the volatility of the stock market does not make friendly for their reporting. This, she said, is exacerbated by the transfer window that has just been opened to allow people to move across PFAs, and there is the pressure of returns because it has been a major barometer for investors’ decisions.

“Even with the equities, there is some lack of depth and breadth, so you have about five stocks that control 80 percent of the entire market capitalisation. Investors have always been rotating around these stocks,” Olubi said.

“A lot of them are already open and close to their internally set limit for these securities, so they are happy to exit and go back to the wider port of investing and so it is a quiet time for local sides.”

She said the retail players seem to have a more herd-mentality viewpoint and they tend to follow how the institution plays.

“So there’s some inactivity on that side as well. Right now, things are low. The local investors really need a lot more product range to go into and so we are looking actively as to how that comes out along the other macroeconomic concerns that continue to prevail on the market and the economy as well,” she said.