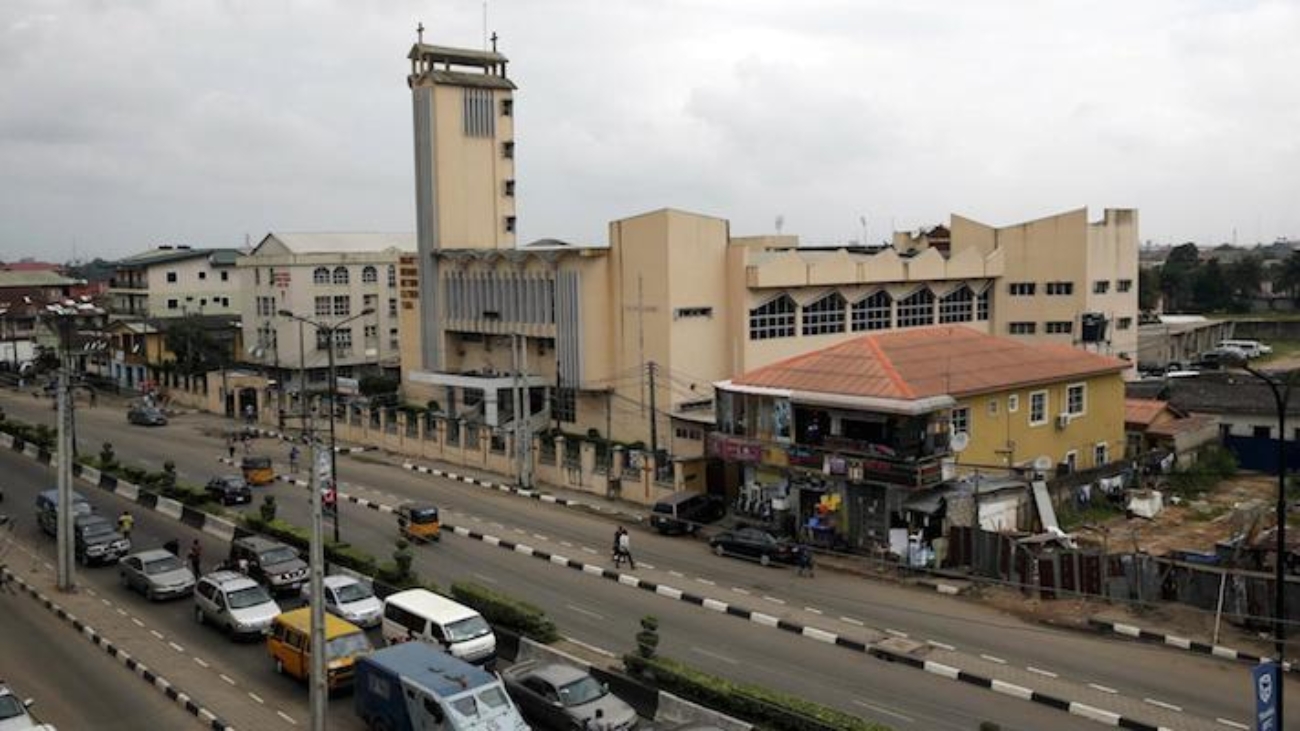 In this case, startups rely on funding from its founders and trickle off revenue from sales and its operations.

READ ALSO: TEF to prioritise economic recovery of SMEs in 2021

This is the classic Nigerian SME story of self-sabotage. It’s why we rarely scale.

Bootstrapping is great in building a minimum value proposition and in understanding the actual problem to be solved in detail.

But know when to stop. Bootstrapping is a long road to freedom. And travelling that long road is the type that can burn you down before you produce the required lights.

Let’s face it, startups do better through support, incubations and acceleration.

The Nigerian tech space is showing this, with Interswitch, Flutterwave and Paystack hitting that Unicorn (1 Billion dollars in capitalization) status.

Flutterwave was even more amazing with theirs. They did it in just five years, with more valuation than almost all Nigerian banks (most of which have been in business for about 30 years).

An incubator helps entrepreneurs flesh out business ideas while accelerators come after.

They expedite the growth of existing companies with a fully formed minimum viable product (MVP).

Incubators operate on a flexible time frame, ending when a business has an idea or product to pitch to investors or consumers through accelerators or any other investment vehicle.

Incubators and accelerators nurture and prepare startups to scale.

Incubators focus on startups at the conception stage while accelerators target startups at a slightly later stage that have shown some level of traction. The traction later exposes them to more investors.

The entire process (mostly involving technical enhancement, injection of corporate governance, high-level exposure through networking and mentorship) prepares them and shows they are viable and ready to scale.

Startups who successfully pass through incubators/accelerators receive seed investment during and at the end of their program.

The seed investment is introduced to startups in exchange for equity. Yes, it’s better to give away a part of your ownership to do more.

But have essence, structure and great advisory first. Once this is achieved, go for it for it’s better to own 10 percent of something that makes sense than 100 percent of nonsense.

That’s the game of incubators and accelerators.

One of the most popular incubators is Y Combinator. Y Combinator (YC) is an American seed money startup accelerator launched in March 2005.

It has been used to launch over 2,000 companies, including Stripe, our own Nigerian firm by the name of Paystack, Airbnb, Cruise Automation, DoorDash, Coinbase, Instacart, Dropbox, Twitch, and Reddit.

The combined valuation of the top YC companies was over US$155 billion as of October 2019. Y Combinator created a new model for funding early-stage startups.

Twice a year they invest a small amount of money ($125k) in a large number of start-ups.

They work intensively with the companies for three months, to get them into the best possible shape and refine their pitch to investors.

Each cycle culminates in Demo Day when the startups present their companies to a carefully selected, invite-only audience.

Incubators and accelerators generally are programs.

What they need to see is that you are in a high growth market and that your idea is scalable.

For the former, we have highly been favoured in Nigeria thanks to our exploding population of young people, high internet penetration rate and use of smartphone.

But the latter we have to build in our business.

Incubators, accelerators, angels and investors beyond market growth potentials also need to see that the founders are deeply passionate with a disruptive narrative backed by data and that they are organized and quite business ready.

At this point, Incubators can help refine the plan, build the team, provide resources and invest in the company.

Making profit already doesn’t have to be a criterion, but a reasonable cash flow should be.