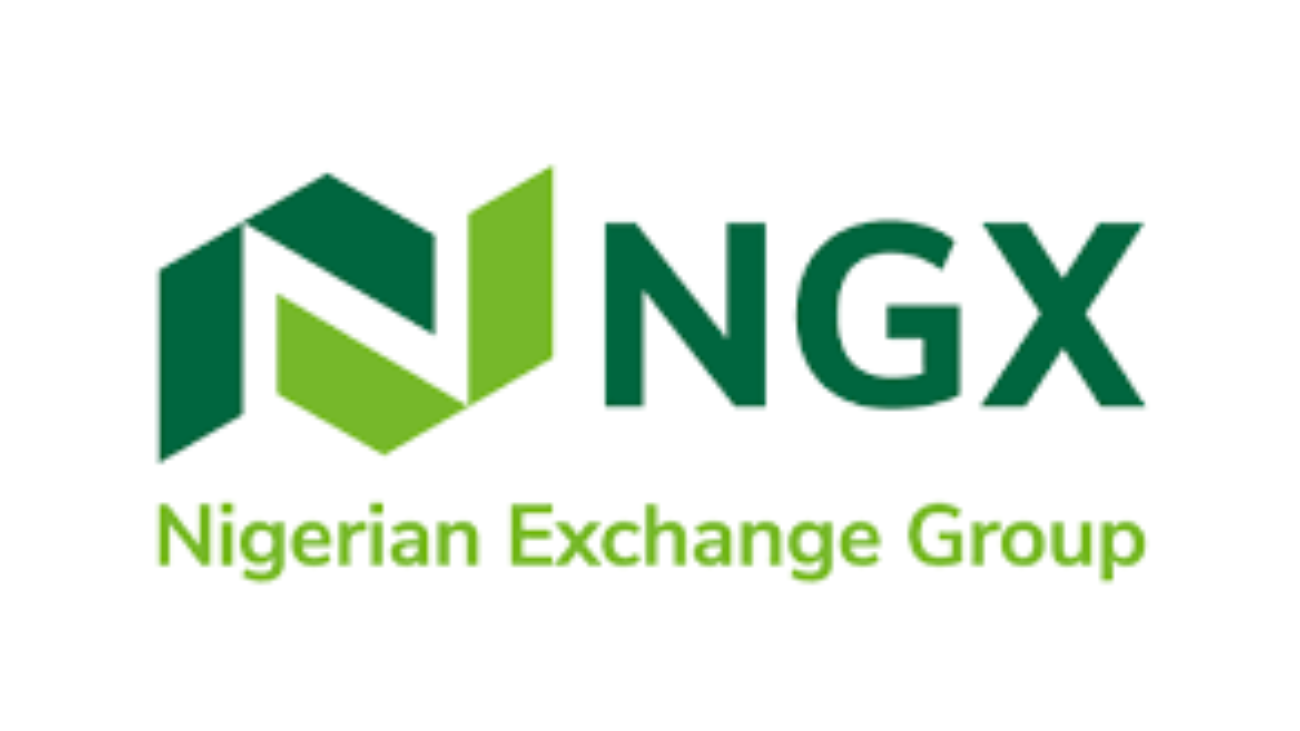 The market breadth was massively positive with Nine laggard equities as against 32 stocks advancing.

The gainers’ table was dominated in percentage terms by Tripple Gee, surging by 9.23 percent to close at N0. 71 Kobo per share.

Sovereign Trust Insurance and Stanbic IBTC Bank rose by 8.70 percent to close at N0. 25 Kobo and N50 per share respectively.

Conversely, the laggard’s log was led in percentage parameters by Union Dicon Salt Plc, losing 9.59 percent to close at N9. 90 Kobo per share.

Access Bank was the most active stock in volume terms, trading 46.788 million shares valued at N351. 758 million, while Guaranty Trust Bank closed trading as the most valuable equity at N1.333 billion. 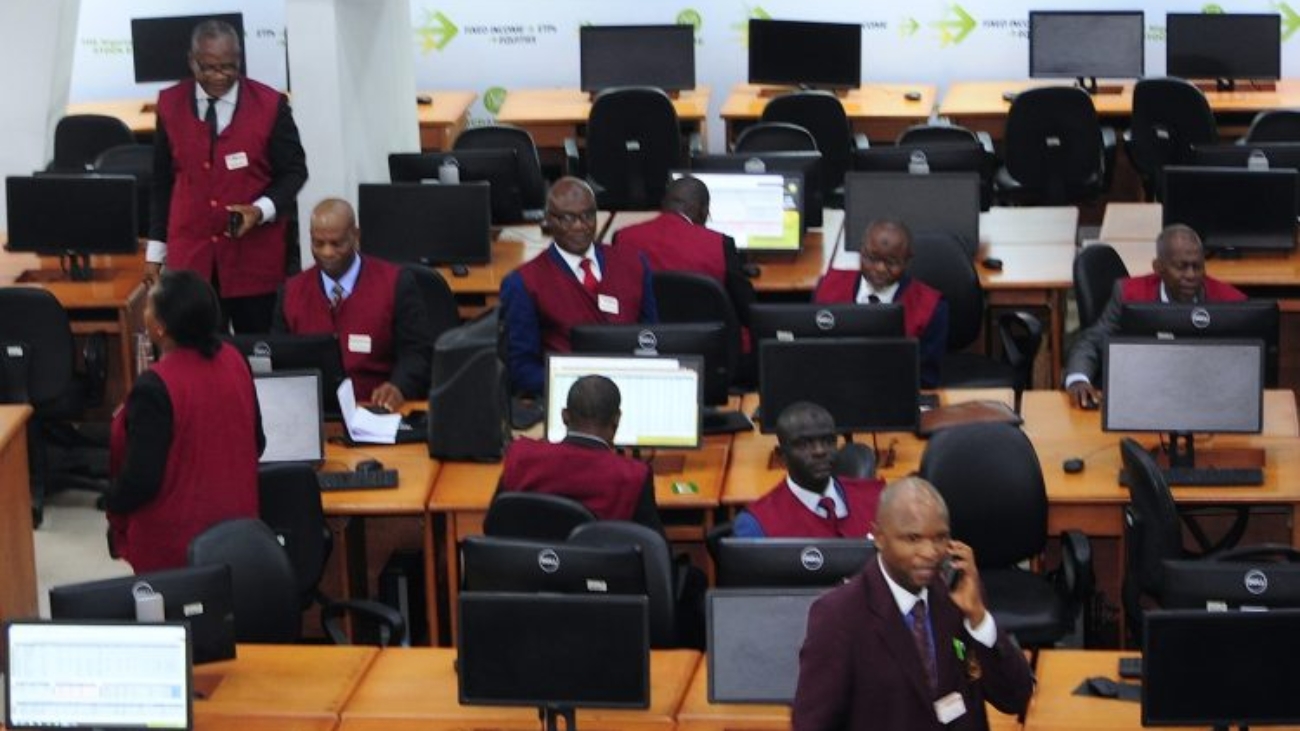 The negative return year-to-date (YtD) stood lower at -3.37percent. This week alone, the equities market has increased by 0.69 percent, while this month it has declined by 2.22 percent.

Also, the value of listed stocks on the Bourse increased by N109billion, from the preceding day high of N20.251trillion to N20.360trillion.