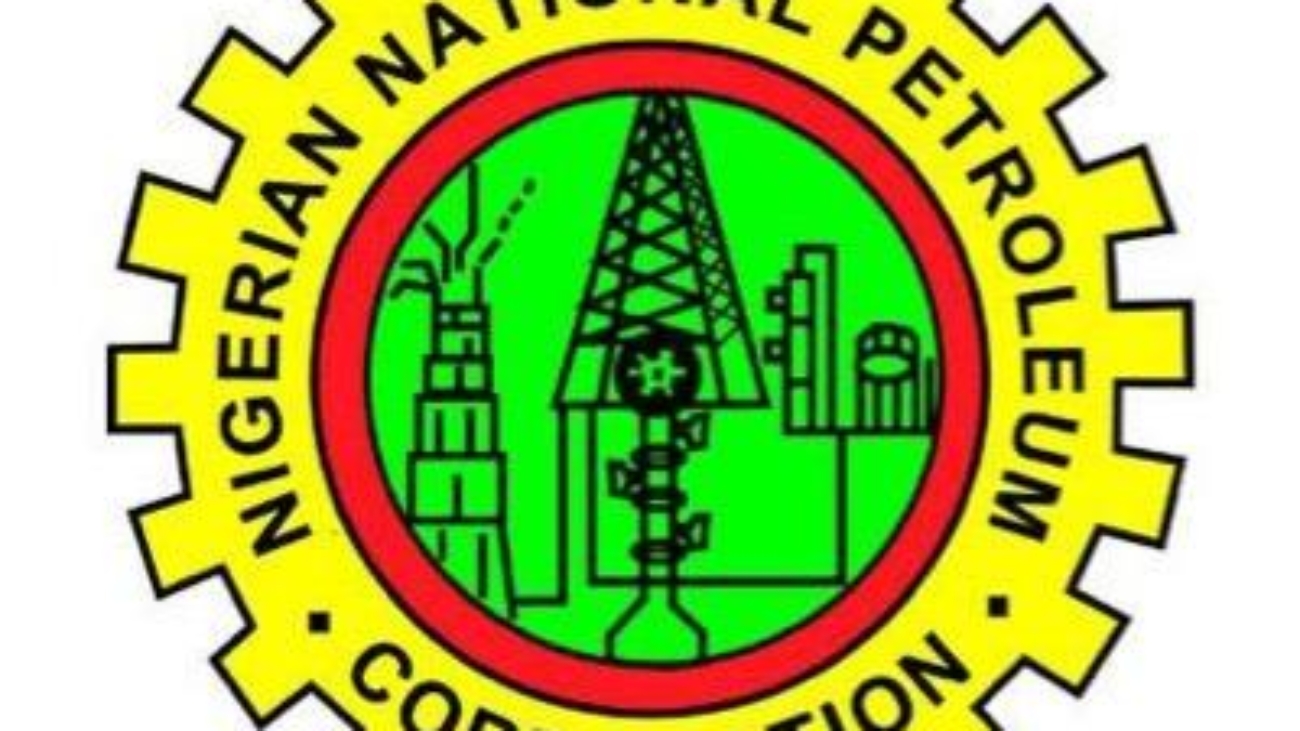 Amidst controversy over the state of the nation’s refineries the latest report of the Nigerian National Petroleum Corporation, NNPC, has indicated that Nigeria’s three refineries guzzled a total of N5.86 billion in overhead expenses on zero output in the month December 2020 alone.

This expenditure eventually resulted in operating deficit of N5.37 billion by the refineries, the report stated. The three refineries are those of Kaduna, Warri and Port Harcourt.

The Federal Government has awarded contract for rehabilitation of Port Harcourt refinery at a cost of USD1.5 billion, a figure considered by most industry experts as outrageously high while condemning the high cost of maintaining the offices in the refineries with zero output over the years.

According to the NNPC report “in December 2020, NNPC lifted 7,538,735 barrels of crude oil from the daily allocation for domestic utilization translating to an average volume of 243,185 barrels of oil per day.”

The report further stated that in order to meet domestic product supply requirement for the month of December 2020, the entire 7,538,735 barrels were processed under the Direct Sales-Direct Purchase, DSDP, scheme while no deliveries to the domestic refineries for processing, meaning no crude was processed by the country’s three refineries.

Meanwhile, the report said the total value of crude oil lifted on the account of Nigerian National Petroleum Corporation, NNPC, in December 2020 was $407.15 million latest report by the Corporation has shown.

The report explained that at an average oil price of $50.78/barrel and exchange rate of N379/$, the domestic crude oil lifted by NNPC “is valued at $382.8 million or a Naira equivalent of N145.1 billion for the month of December 2020.

The remaining crude oil lifted for export was valued at $24.3 million at an average price of $48.92/barrel. The report added that from December 2019 to December 2020, a total volume of 708 million barrels of crude oil and condensate was lifted by all parties.