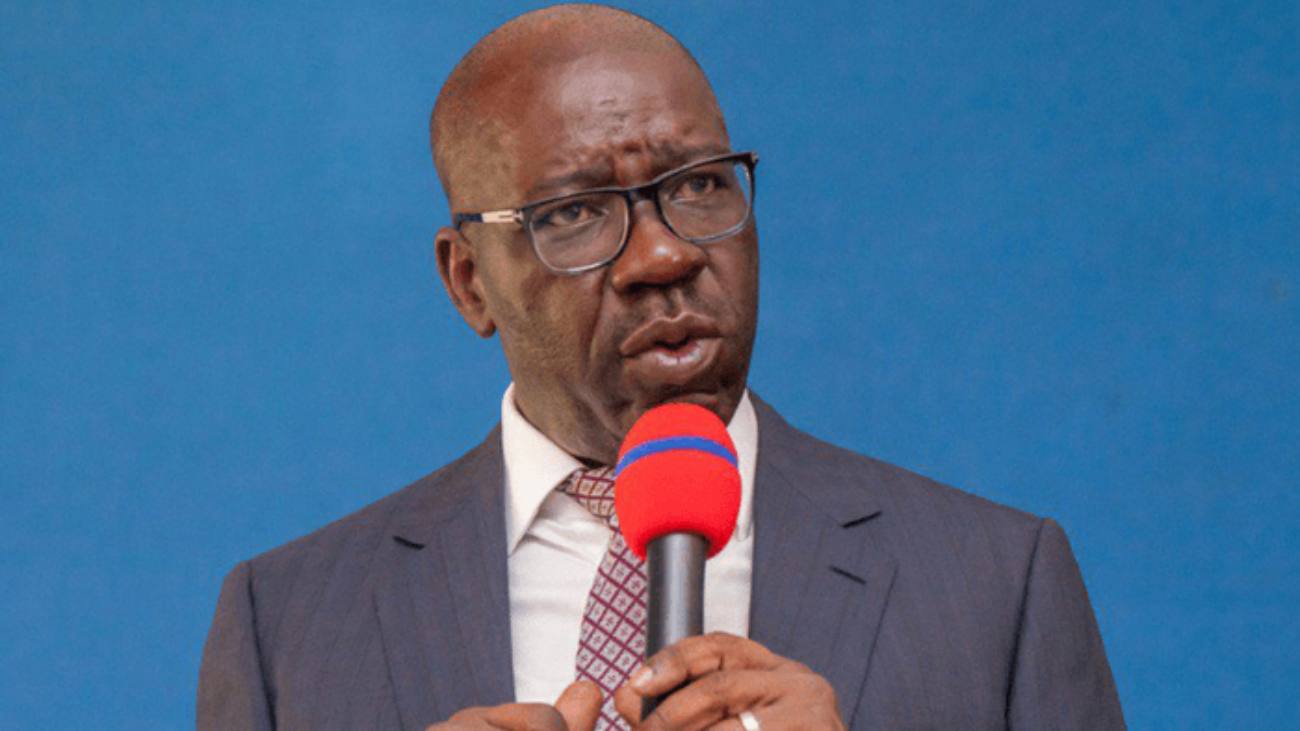 At least 15,000 software engineers and programmers will be trained over the next few years in Edo State, Governor Godwin Obaseki said on Monday.

The governor also promised to continue to pursue policies and programmes to enhance digital transformation for businesses in the state with a view to increasing their competitive advantage, improving performance and boosting growth.

Obaseki, who boasted that Edo State was ready for digital transformation in e-commerce, reassured that his administration remains committed to creating enabling environment for investors to succeed.

He gave the assurance when he received Leo Stan Ekeh, founder and chairman, Zinox Group, who was on a courtesy visit at the government house in Benin City.

“What are the critical factors required for successful digital transformation, which leads to things like e-commerce? First is electricity. You recall that we did a deal with Azura Power; we did another deal with a Chinese company. We are building electricity infrastructure and thinking about closed networks in other parts of the state,” Obaseki said.

“The second critical factor is people; training the people to think technology and use technology to do the things they need to do.

“The goal of this administration is to train nothing less than 15,000 software engineers and programmers over the next few years,” he said.

He, however, lamented the disruptions caused by COVID-19 pandemic, saying over 150,000 jobs were created in the state in three years as against minimum of 200,000 jobs earlier promised during electioneering in 2016.

According to him, these jobs were not going to come from the government but enterprises and business activities undertaken by the citizens.

Earlier, Ekeh commended the governor for creating a structure where various businesses can thrive. 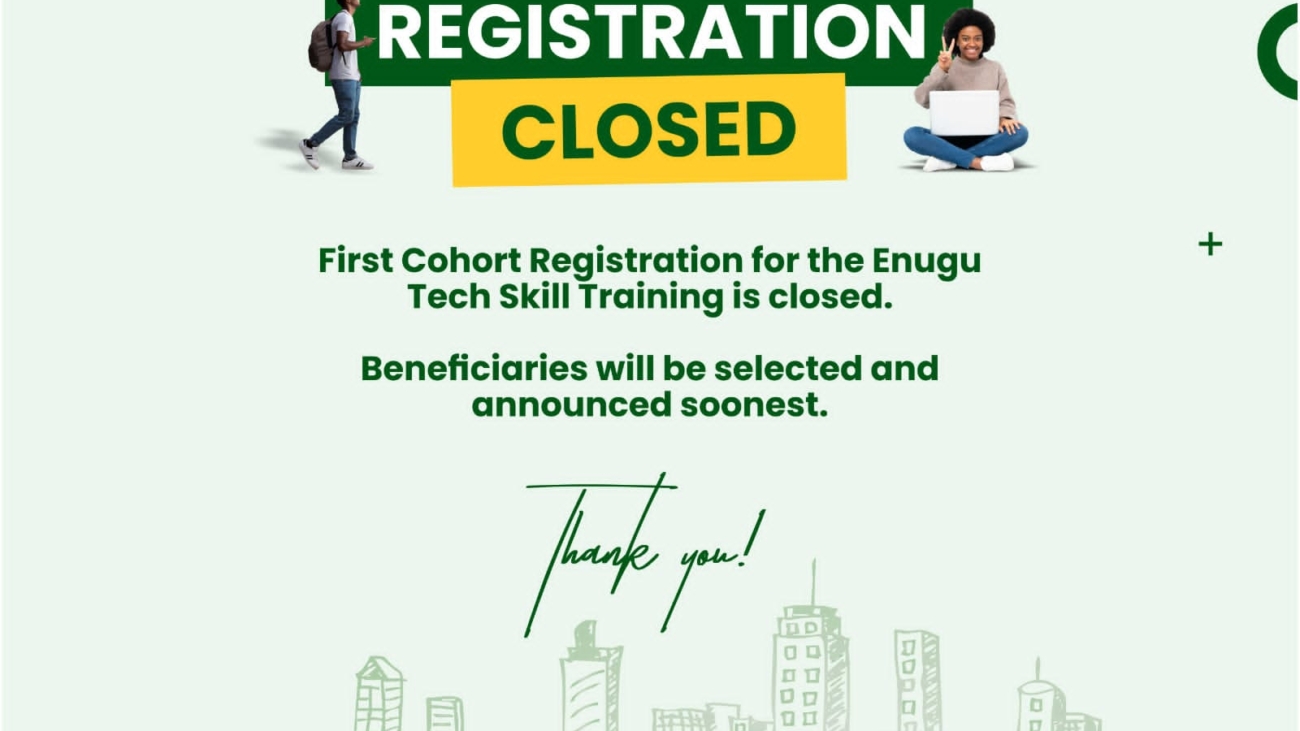 Ndi Enugu, we wish to inform you that the first batch of registration for Enugu Technology Skill Training is officially closed.

Thank you for the time you invested in this process

Keep following @enugusmeagency for more updates, and to participate in our  upcoming programmes.