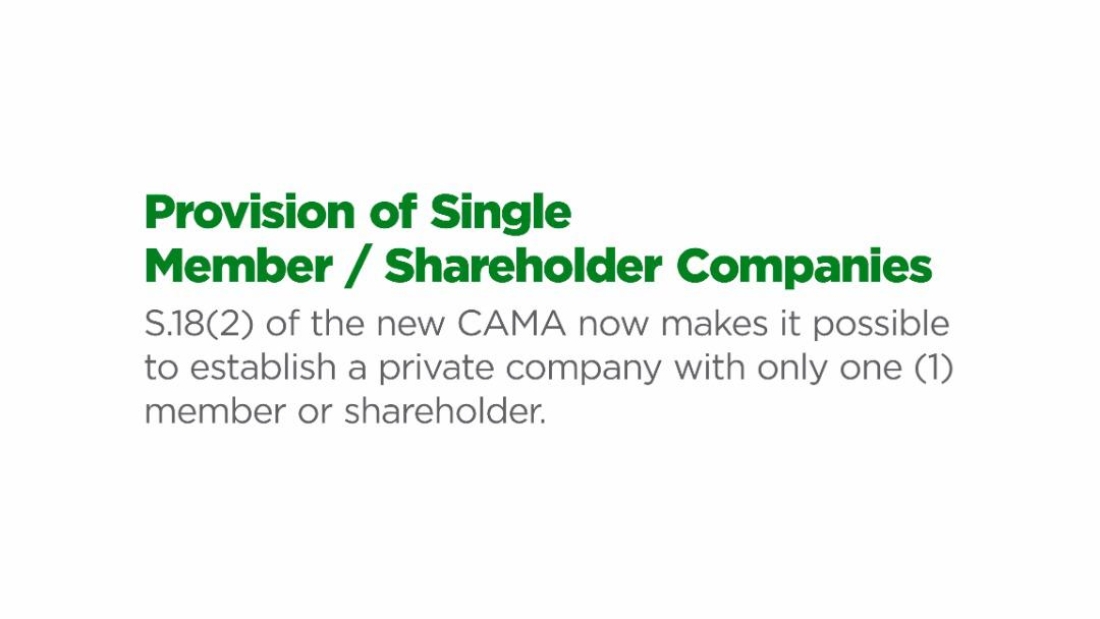 It’s the first reform of the CAMA, one of the most important pieces of business legislation in Africa’s most populous nation, since it was first introduced 30 years ago in 1990.

The 1990 CAMA had become a clog in the wheel of progress for new businesses with outdated laws that complicated the ease of business.

Here are 15 key reforms from the revised CAMA;

Find graphics for revised CAMA below