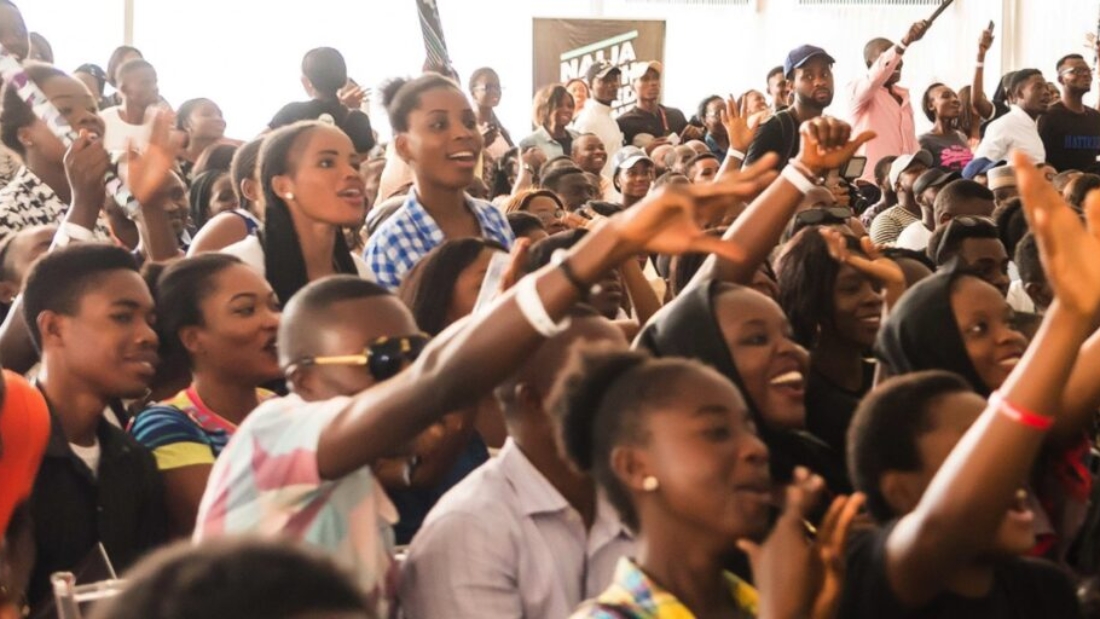 There are indications that only about 246,000 Nigerian youths may eventually benefit from the Federal Government’s Nigeria Youth Investment Fund, NYIF, at end of the disbursement programe this year.

The NYIF was part of the COVID-19 stimulus package of the Federal Government last year aimed at getting the economy rescued from the set-backs of the pandemic by engaging the young people in productive ventures.

So far only 41,000 out of over three million applicants has been covered and about N12.5 billion has been disbursed. The government intends to disburse N75 billion under the scheme before end of this year.

The beneficiaries received about N300,000 each but some of them were angry that the amount was far bellow their expectations and the purpose for which they needed the fund.

One of the beneficiaries told our correspondent that he was surprised that he got only N300,000 when he actually applied for N3.0 million, which he said was the cost of his poultry business expansion as contained in the business plan he submitted.

He lamented that the development would force him to continue looking for more funding which may delay his expansion while jeopardizing his loan repayment plans.

He also confirmed that a lot of his friends that applied did not succeed while a few that succeeded also got N300,000.

But the Ministry of Youth and Sports Development appears to be disappointed at some of the beneficiaries who condemned the amount they received as the scheme actually pegged maximum amount for individual beneficiaries at N250,000, meaning that over 20 percent enhancement was actually made.

In a statement earlier in the week the Ministry said the disbursement of the Fund is being done in phases.

A statement signed by the Director of Press explained that the ministry had received over three million applications for the initial N12.5billion made available.

It said at the current cap of N300,000 per beneficiary, only about 41,000 beneficiaries could be covered.

According to the ministry, it had limited the loans to the current amount so as to reach as many beneficiaries as possible.

The statement read in part, “The Ministry of Youth and Sports Development has been following with interest the reaction of some beneficiaries of the NYIF, particularly those expressing disappointment at the N300,000 cap on disbursement under the first tranche of N12.5billion.

“Firstly, the framework specified N250,000 as the maximum for individual and eligible businesses that are critical can access up toN3m subject to meeting key criteria set in the guideline and conditions.