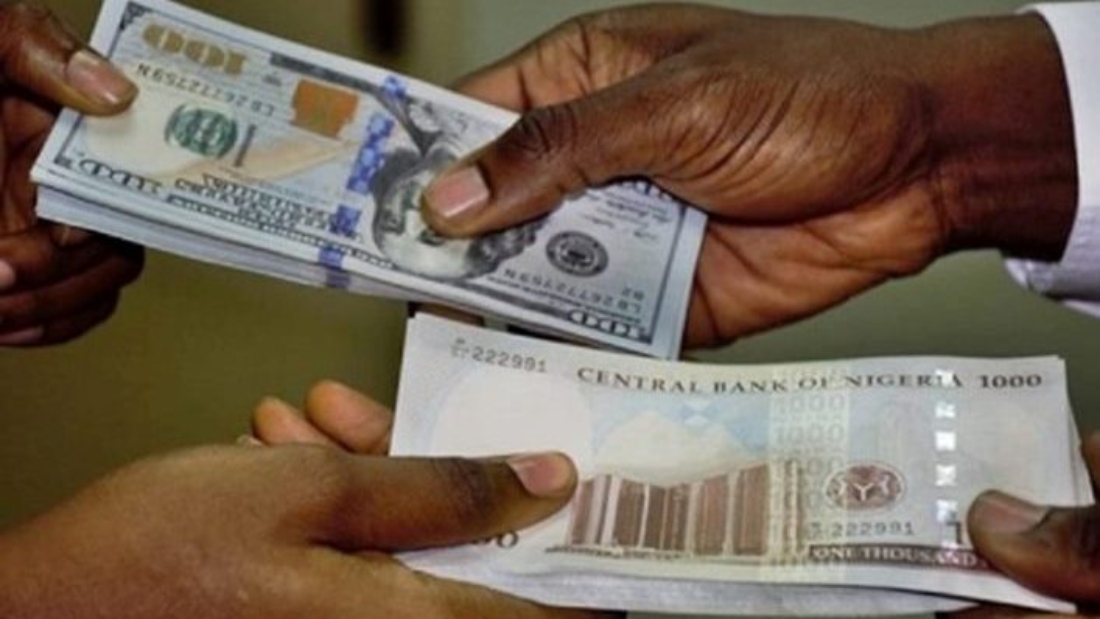 The Central Bank of Nigeria, CBN, has said it will sanction foreign exchange dealers that reject old and lower denominations of the dollar notes.

It gave the warning on Tuesday in a circular to all Deposit Money Banks, Bureau De Change Operators and the general public signed by the Director, Currency Operations Department, CBN, Ahmed Umar, titled ‘The rejection of old, lower denomination of United States dollar by DMBs/ forex dealers’.

The circular read, “The Central Bank of Nigeria has in recent times been inundated with complaints from members of the public on the rejection of old/lower denominations of the US dollar bills by Deposit Money Banks and other authorized forex deals.

“All DMBs/authorized Forex dealers should henceforth accept both old series and lower denominations of the United States dollars that are legal tender for deposit from their customers.

“The CBN will not hesitate to sanction any DMB or other authorised forex dealers who refuse to accept old/ lower denominations of US dollar bills form their customers.

“In addition, all authorised forex dealers are advised to desist from defacing/stamping US dollar banknotes as such notes always fail authentication test during processing/sorting.”