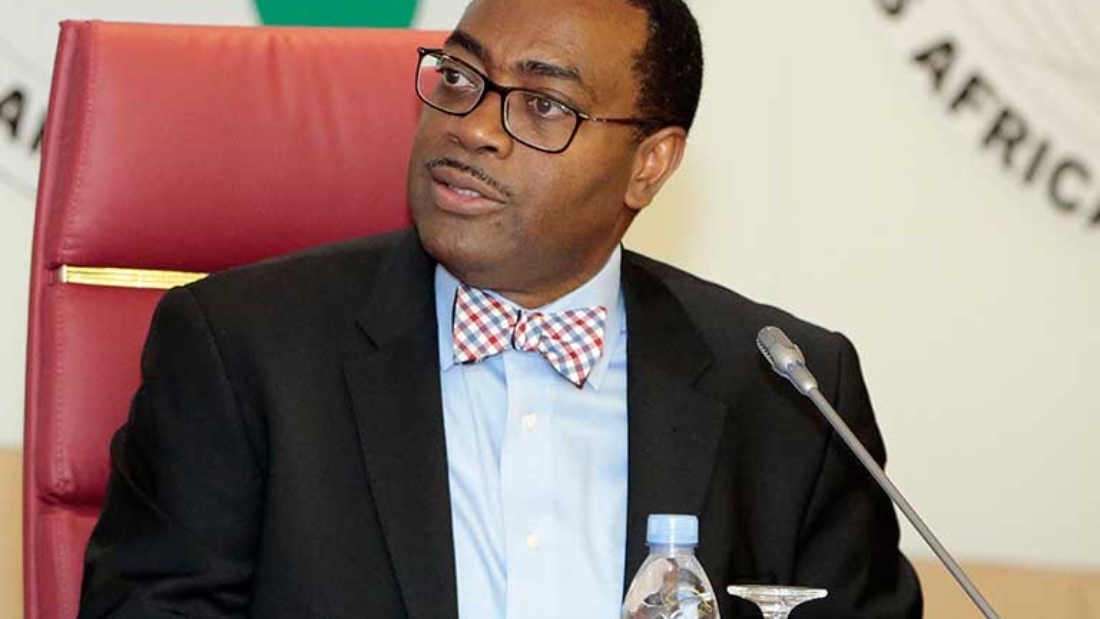 Barring any unforeseen events, the coast is clear for Akinwumi Adesina’s re-election next month as president of African Development Bank (AfDB), following his vindication by an Independent Review Panel that probed his previous exonerations by other organs of the bank.

If not for the coronavirus outbreak, Adesina’s re-election would have been held on May 28, until it was postponed to hold between August 25 and 27, while investigations were concluded. However, the verdict Tuesday, of an Independent Review Panel, which exonerated Adesina of any ethical wrongdoings, had cleared the path for Nigeria’s former minister of agriculture to return to the bank for another five-year term.

The Independent Review Panel in its report stated that it “concurs with the (Ethics) Committee in its findings in respect of all the allegations against the President and finds that they were properly considered and dismissed by the Committee.”

The Panel also once again vindicated Adesina by stating, “It has considered the President’s submissions on their face and finds them consistent with his innocence and to be persuasive.”

The three-member Independent Review Panel included Mary Robinson, who is a former President of the Republic of Ireland; Hassan B. Jallow, chief justice of the Supreme Court of Gambia, and Leonard F. McCarthy, a former Director of Public Prosecutions in South Africa.

It would be recalled that in January 2020, 16 allegations of ethical misconduct were levelled against Adesina by a group of whistle-blowers. The allegations, which were reviewed by the Bank’s Ethics Committee of the Board of Directors in March, were described as “frivolous and without merit.” The findings and rulings of the Ethics Committee were subsequently upheld by the apex Bureau of the Board of Governors in May, which cleared Adesina of any wrongdoing.

The conclusions of the Independent Review Panel are decisive and now clear the way for Governors of the Bank to re-elect Adesina to a second five-year term as President during annual meetings of the Bank scheduled for August 25-27.

In the weeks following Adesina’s travails, there was a wave of solidarity across the continent, and unsurprisingly from Nigeria, his home country. Olusegun Obasanjo, a former Nigerian president, in a letter to some former leaders on the African continent, had reached out to rally their support for Adesina, also, Zainab Ahmed, Nigeria’s minister of finance, wrote a letter to the chairman of AfDB’s Board of Governors, pointing at external influences undermining the bank’s laid down processes were rejected.

Former President Obasanjo, had in a letter dated May 26, extolled Adesina’s work at the AfDB, saying he had “performed very well in this position over the past five years”. Obasanjo in the letter also stated that Adesina had “taken the bank to great heights. In 2020, he led the bank to achieve a historic general capital increase, raising the capital of the bank from $93bn to $208bn”, further described as the highest in the history of the bank since its establishment in 1964.

He explained that despite these achievements and Adesina’s endorsement for a second term by the whole of Africa, “there are some attempts led by some non-regional member countries of the bank to frustrate his re-election.”

Ahmed, Nigeria’s minister of finance, on her part wrote Kaba Niala, chairman of AfDB’s Board of Governors, stating that the Nigerian Government had been following developments at the bank closely subsequent to the conclusion and submission of the formal report of the Ethics Committee.

She had protested that the call for an “independent investigation” of Adesina “is outside of the laid down rules, procedures and governing system of the Bank and its Articles as it relates to the Code of Conduct on Ethics for the President”.

While noting that the board of Governors must uphold the rule of law and respect the governance systems of the Bank, Ahmed stated that “If there are any governance issues that need improvement, these can be considered and amendments provided for adoption in line with laid down procedures.”

by Caleb Ojewale and Harrison Edeh