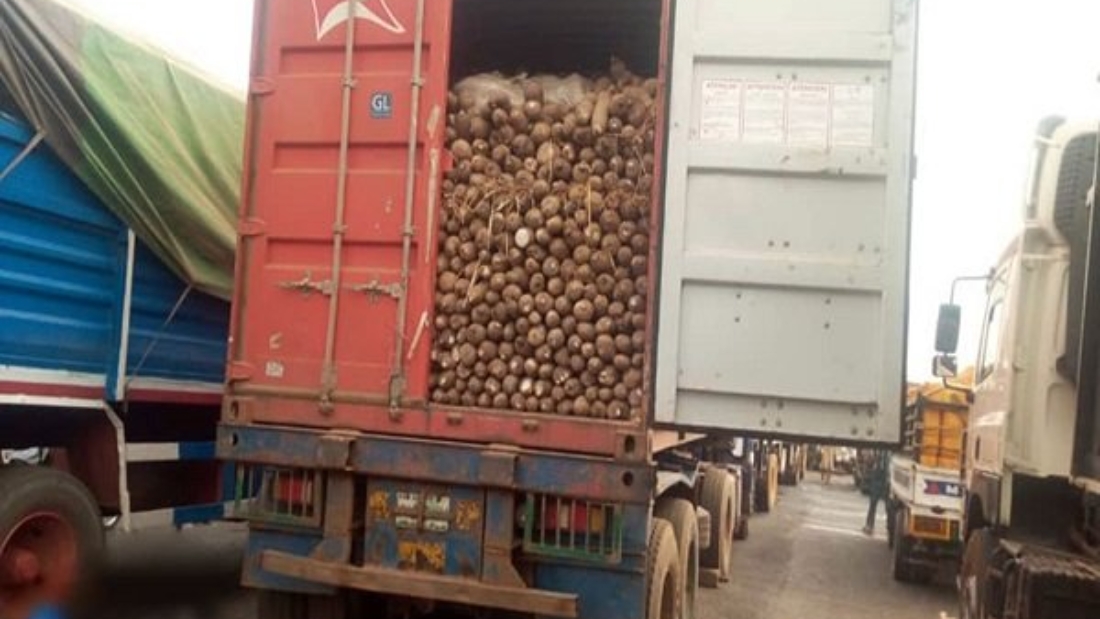 Condemnation has continued to trail the decision of some cattle dealers from the North to cut food supply in the Southern part of the country.

The Amalgamated Union of Foodstuff and Cattle Dealers of Nigeria (AUFCDN), announced last Thursday the commencement of strike action over government refusal to meet its demands, which include compensation for the alleged killing of their members and cattle in the south, citing the recent clash in Shasha Market in Ibadan, Oyo, where they claimed to have lost billions of naira.

Consequently, many trailers transporting cows, tomatoes, onions, pepper, grains and other commodities were prevented from leaving a border town in Niger State to the southern part of the country from Thursday.

Kabiru Salisu, financial secretary of the AUFCDN, told reporters over the weekend, that the task force set up by the union was enforcing the strike in Niger State and other areas. He said the government had not reached out to the union on its demands, hence the strike, which he said was indefinite.

“There is a task force that we set up to enforce the directive by the union that there would be no transportation of cattle and foodstuffs to the South with effect from Thursday. So, the union set up the task force to prevent sabotage,” Salisu said.

Similar groups in the Middle Belt over the weekend dissociated themselves from the strike while condemning the group action. On Sunday, the Middle Belt Forum (MBF), in a statement by its national president, Bitrus Pogu, had called on the Federal Government and the relevant security agencies to flush out hooligans involved in illegal blocking of movement of food items to the south.

However, some concerned Nigerians who spoke in separate interviews with BusinessDay, on Monday, said such action by the union would further polarise the country, urging the Federal Government to take drastic action to normalise the situation.

They wondered why a responsive government would allow some people to hold the country to ransom by making unnecessary demands.