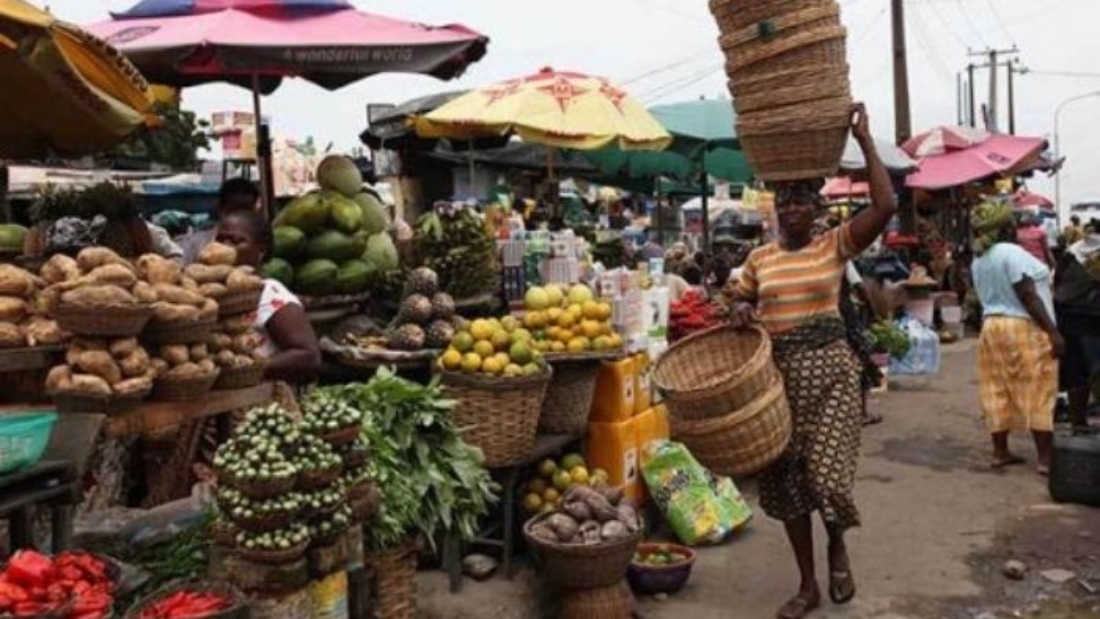 The upward surge in inflation may not decline anytime soon as indications show that Nigeria’s economy may witness a 0.47 percent jump in headline inflation to bring it to 17.8 per cent, analysts have projected.

The February data from the National Bureau of Statistics (NBS) put the inflation rate at 17.33 per cent and with the static economic condition, the rate is expected to inch up.

The analysts’ projection comes on the heel of higher prices of goods and services that has left the citizens impoverished in addition to higher food prices that have left many malnourished. The high price of food items since the beginning has not dropped and worsened by the insecurity situation that has kept farmers away from their farms.

Following this projection, the Financial Derivatives Company (FDC) in its Economic Monthly Publication for April 13, said the increase in inflation will be the 19th consecutive monthly increase and a 48-month high.

With the increase in food and core sub-indices in March, food inflation is projected to go up to 22.3 per cent while the core sub-index could climb to 12.6 per cent. a development which the FDC said could make life unbearable for the average consumers.

The current situation, they said could push the Central Bank of Nigeria (CBN) to reconsider its tightening cycle to curb the inflationary cycle

“With inflation spiralling and currently double, the upper band of the CBN’s inflation target (9%), a likely increase in interest rates is not only imminent but almost inevitable”, the report noted.

They noted that the exchange rate pressures, government’s growing propensity for borrowings, among others, have proven to be major inflation drivers and all indications show that the end is not in sight.
https://insidebusiness.ng/163171/harder-times-as-fdc-analysts-predict-march-inflation-to-hit-17-8/