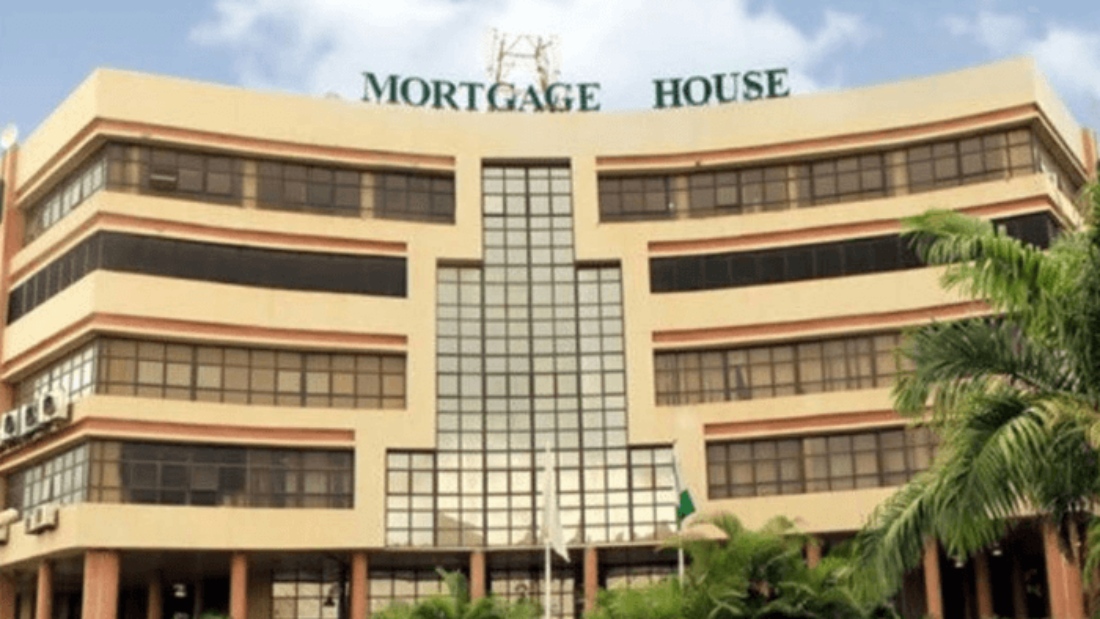 As part of ongoing reform in the Housing sector, the federal government (FG) has commenced a process that would see the repositioning of its owned Mortgage Bank (FMBN) as a profitable entity.

Alex Okoh, director-general, Bureau of Public Enterprises (BPE), said efforts to reposition the bank are for optimum performance and to bridge the country’s huge housing deficit estimated at 22 million as at 2019.

Consequently, the BPE on Wednesday inaugurated an 8- member committee for the Full commercialisation and recapitalisation of the Bank.

The Joint Technical Committee (JTC) which has 60 days to conclude set task comprises four members each from the Bureau of Public Enterprises (BPE) and the Federal Mortgage Bank of Nigeria (FMBN).

The Committee is expected to among others things; conduct a diagnostic review of the Bank’s existing institutional framework, organisational structures and operational modality.

The committee would review and harmonise all existing policies, law and regulations governing mortgage banking in Nigeria in order to identify areas that would facilitate the implementation of full commercialization and recapitalization of the FMBN.

The Committee is also expected to harmonise and synchronize all the reform processes of the FMBN with the ongoing reform of the Housing sector; develop strategies on how to reform FMBN that would enable it to raise funds from the money and/or capital markets without government guarantees.

It would further undertake a review of the legal, institutional and operational frameworks of mortgage banking in a few African counties and other emerging economies with a view to learning from their key success factors (KSFs) that can be replicated.