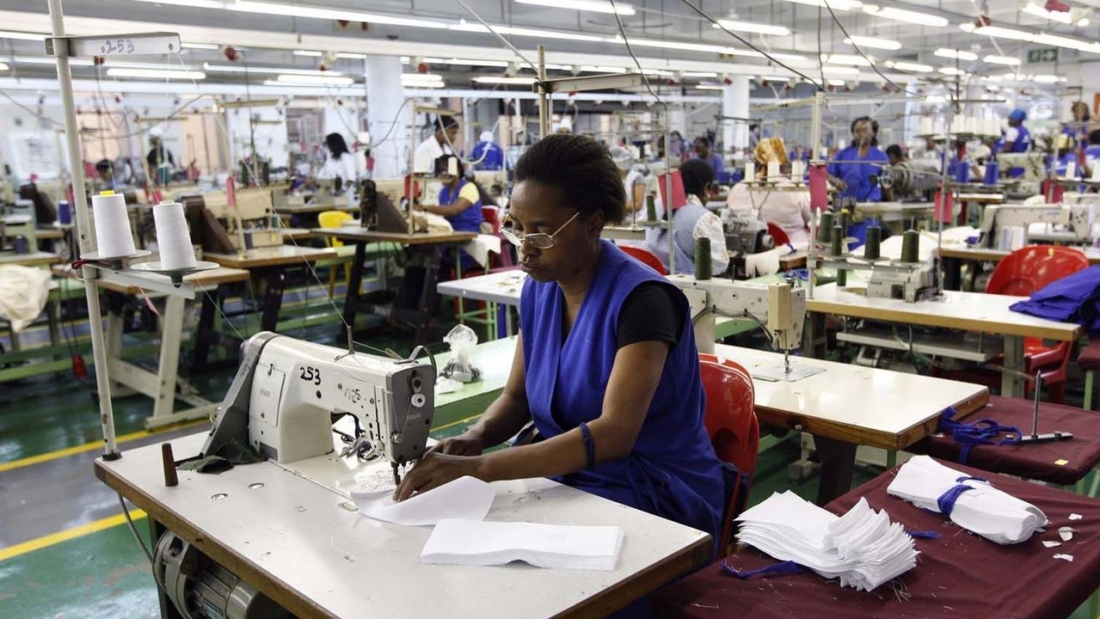 The Federal Government has commenced the disbursement of its Micro, Small, and Medium Enterprises, MSME, Survival Fund to tailors, artisans in Lagos State.

The Special Assistant to the President on MSMEs/DFIs, Tola Johnson, said so far in the Bariga cluster alone, over 400 people had benefitted from the scheme, with11other clusters approved last week.

READ ALSO: MSME Clinic To be Flagged Off by VP Osinbajo And Pantami

Johnson stated this at the activation of the Artisan Scheme of the MSME Survival Fund by the Bank of Industry in Bariga area of Lagos on Thursday.

He explained that the fund was created to cushion the effect of the COVID-19 pandemic on small businesses in the country, reaffirming the Federal Government’s commitment to supporting MSMEs.

He said, “It is no news that the pandemic affected many businesses and the government in its wisdom thought about how it could support different clusters of people. We have people for the payroll support, the artisan and the transport sectors.

“We also have people that we give money to cushion the effect of the pandemic on their businesses. The Federal Government resolved to support 500,000 people every month for three months, while also supporting 303,000 artisans with N30,000 one-off grant and N50,000 to about 100,000 businesses that have been affected by the pandemic.”

According to him, the government will carry out monitoring and evaluation of the fund to ensure that it is disbursed judiciously.

Johnson added, “We are carrying out this programme in phases so that we can learn from the mistakes of the first and correct in the second stream. We are actually trying to monitor to a large extent to ensure that what was approved is what is being done.”

He said a second stream of states was waiting for approval for disbursement.

“For the payroll segment, we will let the public know when we want to commence disbursement. Every state has about 6,600 new business names to be registered for free, but the Federal Government is paying N6, 000 per business to the Corporate Affairs Commission.

He said most of the tailors under his jurisdiction were looking for loans to expand their businesses.