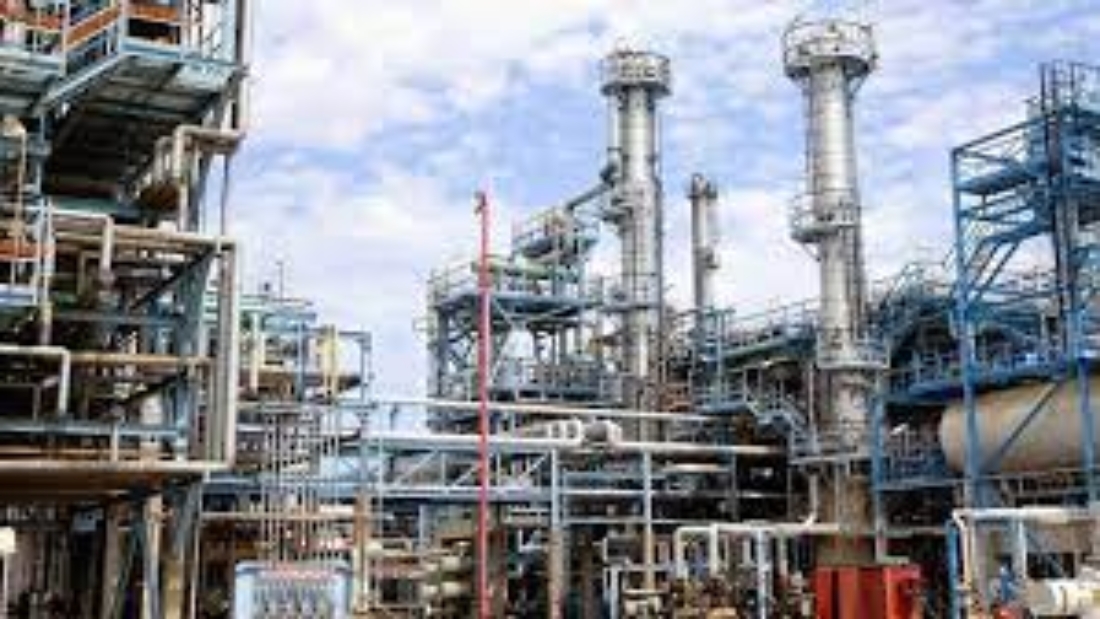 The government-owned refineries, being run by the Nigerian National Petroleum Corporation, reported a total loss of N778.71bn from 2015 to 2019, an analysis of data collated from their financial statements has shown.

The refineries generated total revenue of N21.12bn in the five-year period as they operated at below their full capacities.
The refineries, which are located in Port Harcourt, Kaduna and Warri, have a combined installed capacity of 445,000 barrels per day.
The country relies largely on importation of refined petroleum products as its refineries have remained in a state of disrepair for many years despite several reported repairs.