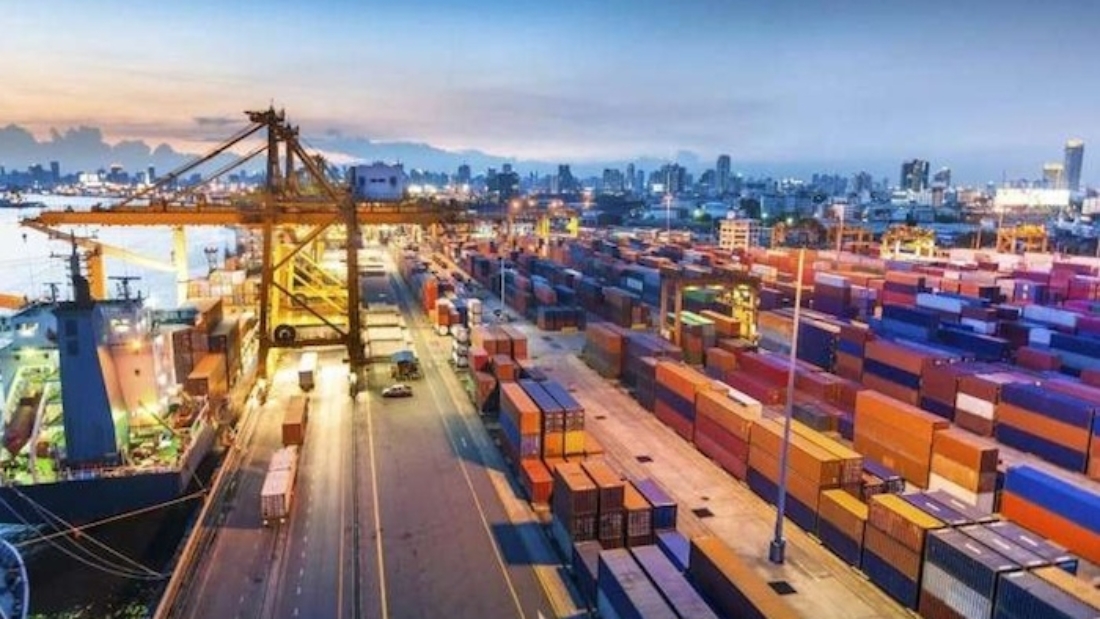 Africa’s largest oil producer posted a N7 trillion trade deficit in 2020, with exports falling as much as 35 percent, according to data published, Tuesday by the National Bureau of Statistics.

For the first time in four years, Nigeria’s trade position was negative in 2020 as the pandemic crushed oil demand and sent the revenues of oil exporting countries tumbling.

READ ALSO: Nigeria can save N3.7trn by gutting inefficient MDAs

Africa’s largest oil producer posted a N7 trillion trade deficit in 2020, with exports falling as much as 35 percent, according to data published, Tuesday by the National Bureau of Statistics.

That compares to a surplus of N2.23 trillion recorded in 2019, with imports outweighing the county’s value of export.

A trade deficit occurs when a country’s imports exceed its exports during a given time period.

When that happens, the said country is denied the gains of foreign exchange which comes from the exports of commodities to other trading countries.

The huge trade deficit largely explains why Nigeria’s naira ran into troubled waters last year as Africa’s most populous nation was starved of the needed foreign exchange that would have helped in the accretion of the external reserves, and give monetary authorities the legroom to defend the naira from falling against the dollar.

The last time the country witnessed a deficit in its trade was in 2016, when a collapse in the oil market and a restiveness back home in the Niger Delta region, slowed the growth of oil exports, the country’s biggest export commodity.

At that time, Nigeria recorded a deficit of N290 billion.