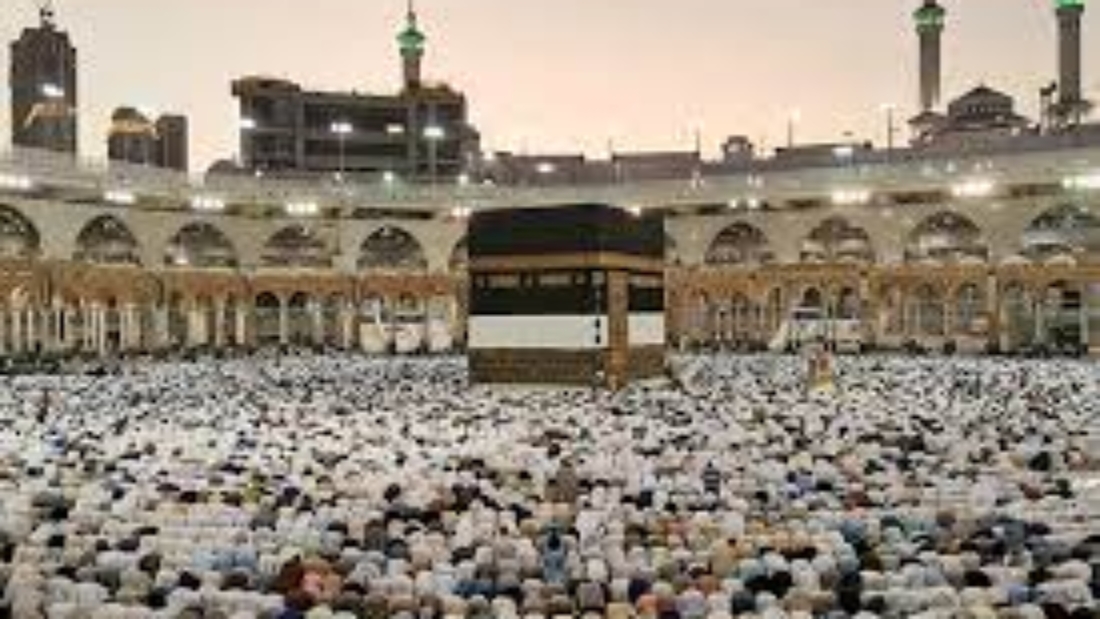 The Hajj Savings Scheme which aims to give all Muslims equal treatment and to help them achieve one of the tenets of the religion is a product of the National Hajj Commission of Nigeria (NAHCON) in collaboration with Jaiz Bank Plc to make it easier for all Muslims to travel to Saudi Arabia to perform Hajj.

Holy pilgrimage to Mecca at least once in a lifetime to perform hajj is one of the demands of the Islamic faith and Muslim looks towards its fulfilment. However, the state of the Nigerian economy which has now been worsened by the Covid-19 pandemic has made it difficult for many to achieve.

Speaking during the launch and sensitisation of the scheme in Makurdi, the governor, represented by Amirul Hajj, Sule Audu said his administration is committed to providing equal opportunity to all religions in Benue.

He said: “I will like to assure the Muslim Community in Benue State and NAHCON that the Benue State government will not relent in her efforts to see Muslims in the state enjoy equal right like other state indigenes and to participate in both national and international Islamic events.

The governor said that since Hajj is a mandatory religious duty for Muslims that must be carried out at least once in their lifetime, the HSS will assist “low income earners and the general public to make an installmental or gradual saving at their convenience, towards meeting their goal of going on Hajj.”

The governor requested Jaiz Bank to open a branch in Benue State for the people of the state to benefit from non-interest banking.

The Managing Director of Jaiz Bank Plc, Hassan Usman said as the Scheme grows over time, NAHCON and the various State Muslim Pilgrims Welfare Boards can have the liquid funds required to effectively plan hajj operations early, thereby securing better bargain for accommodation and other services for their pilgrims. The scheme can also be the key to making them highly self-sustaining in the long run.

The Chairman and Chief Executive Officer of National Hajj Commission of Nigeria, Zikirullah Kunle Hassan said the scheme is part of the reforms to make hajj operations in tandem with the global best practice.

He said under the Hajj Savings Scheme, subscribers can get reward of their intentions before actualising the journey, saying every Muslim can participate and will have the opportunity to perform the holy pilgrimage without having to sell off his or her assets.