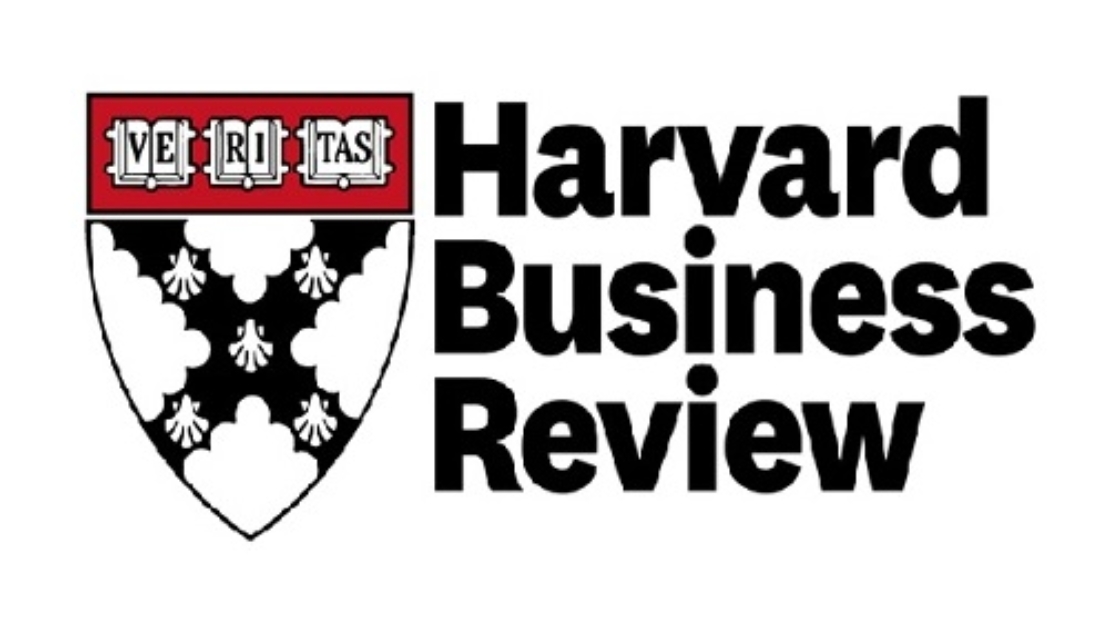 Professor Ndubuisi Ekekwe, founder and president of the African Institute of Technology, has revealed that the Igbo Apprenticeship System has passed the first phase of editorial work at Harvard Business Review.

– Popularly called the ‘Umunne Economics,’ the system has taken many Igbo families out of poverty

– A Nigerian professor of Igbo ethnic stock, Ndubuisi Ekekwe, is taking it a step further by pushing for the system’s publication on a global platform

Professor Ekekwe made the announcement via his Twitter page on Tuesday, February 24, adding that there are more phases to go.

“The Igbo Apprenticeship System work has passed the first phase of editorial work at Harvard Business Review. We have more phases to go, but everything is looking fine. Due to the nature of the topic, it is taking time.”

“The Igbo Apprenticeship System is a business philosophy of shared prosperity where participants co-competitively participate to attain organic economic equilibrium where accumulated market leverageable factors are constantly weighted and calibrated out.”

He noted further that the system, via dilution and surrendering of market share, enables social resilience and the formation of livable clusters, engineered by major participants funding their competitors.

He said this comes with success measured on quantifiable support to stakeholders, and not by absolute market dominance.

“My postulation is that everything the world is looking for, to reduce inequality, the Igbo Apprenticeship System has frameworks that could be adapted, for the rise of all.”

Igbo people are known for their diligence and broad participation in business life in Nigeria. Igbo businessmen and women have been playing significant roles in Nigerian industrial and business spheres for a long time.

This explains why so many of them are quite wealthy.

Meanwhile, days after some leaders of the southeast stormed the National Assembly to demand the creation of another state for the region in the spirit of fairness, a former senator, Shehu Sani, has given reasons why the demand is a tall order.

Sani, who represented Kaduna Central at the Senate during the 8th National Assembly, asked the leaders to jettison their agitation for the creation of more states, adding that it is a cumbersome procedure in the constitution and they should shelve the idea.