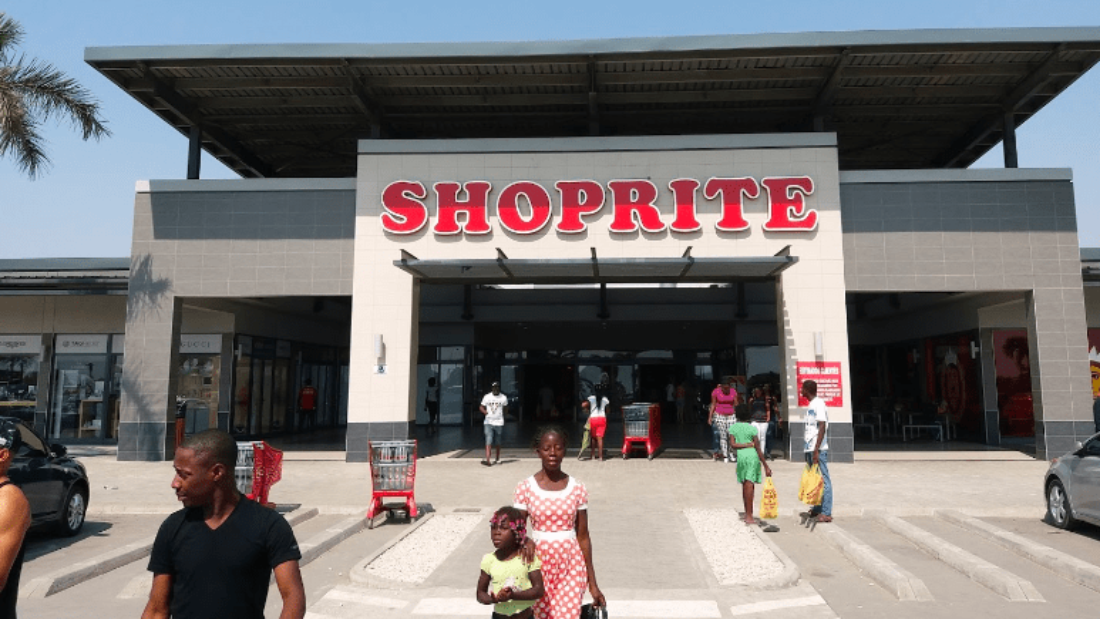 Shares of the Johannesburg-listed Shoprite have soared 10.16 percent in the space of hours from when it released its trading report that contained plans to exit Nigeria.

That’s the retailer’s biggest intraday jump in two months, according to Bloomberg data.

This could be interpreted as investors cheering the retailer’s announcement on Monday to sell all or a majority stake in its supermarkets in Nigeria after 15 years of operations.

It’s easy to see why investors are happy with Shoprite’s move to ditch its recently beleaguered Nigeria operations.

The Nigeria unit has been a drag on Africa’s biggest retailer, despite contributing far less than the South African operations where 78 percent of group sales were made during the year. Shoprite’s supermarkets in South Africa have contributed 75 percent to total group sales in the last five years, according to data compiled by BusinessDay.

To make things worse, sales in the Nigerian supermarkets have been declining since last year while the South African unit has managed to grow sales against the odds.

The South African unit saw sales rise by 8.7 percent, but in the Nigerian stores, sales declined by 6.3 percent in 2020. Shoprite’s unique calendar means the year 2020 ended in June.

Africa’s two largest economies, Nigeria and South Africa, have both reeled in the past year amid sluggish economic growth that has been compounded by the COVID-19 pandemic. Consumer purchasing power has dwindled in both countries but the data shows Shoprite is faring better in its home country than in Nigeria.

A spin-off of its beleaguered Nigerian operations may put the Group in better financial standing as it eliminates the burden placed on group sales by the Nigerian unit.

Here’s what the company said in its trading report about why it is exiting its Nigerian operations.

“Following approaches from various potential investors, and in line with our re-evaluation of the Group’s operating model in Nigeria, the Board has decided to initiate a formal process to consider the potential sale of all, or a majority stake, in Retail Supermarkets Nigeria Limited, a subsidiary of Shoprite International Limited.

“As such, Retail Supermarkets Nigeria Limited may be classified as a discontinued operation when Shoprite reports its results for the year.”

The company said it would give any further updates at the appropriate time.

The retailer joins Mr. Price, another South African company that recently announced it would also exit Nigeria and focus on the South African domestic market after they closed 4 of the 5 retail outlets in Nigeria.