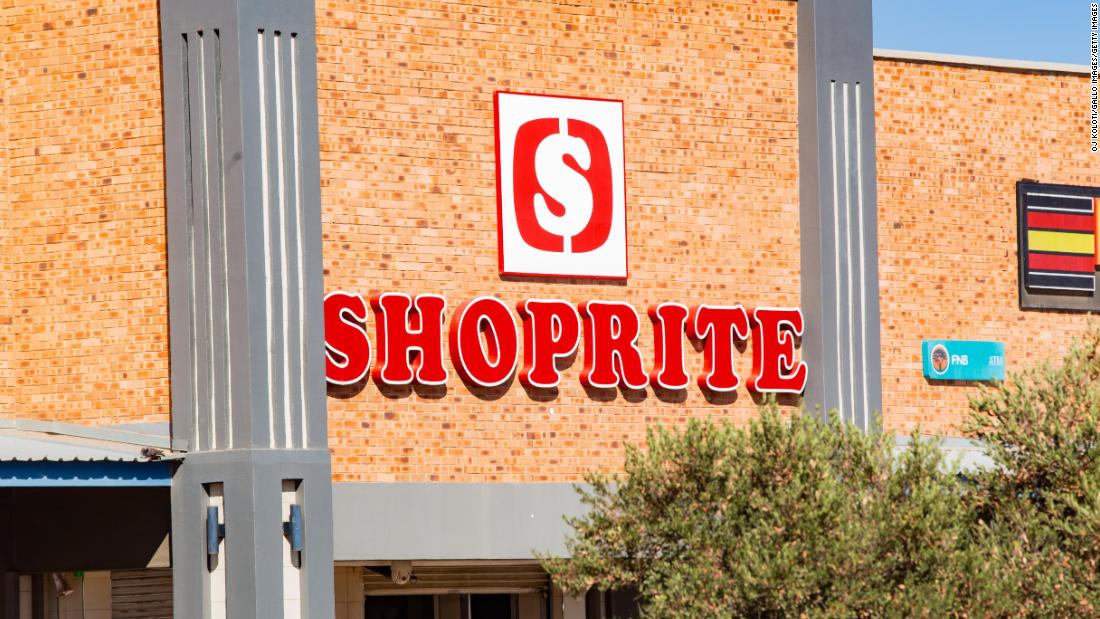 As such, Shoprite said the Retail Supermarkets Nigeria Limited may be classified as a discontinued operation when Shoprite reports its results for the year. It also added that “further updates will be provided to the market at the appropriate time”.
Analysis of the Group’s 52 weeks’ trading performance to end June 28, 2020, revealed that sales in Nigeria, Africa’s most populous country, dropped to -6.7 percent in the first half of 2020, a worse performance, when compared to the -5.9 percent reported in the half-year, ended December 2019.
In the same period under review, the sales recorded for Shoprite in South Africa stood at 7.5 percent in H1 2020, a 2.3 percentage points decline when compared to the 9.8 percent reported in H1 ended December 2019.
“As a result of lockdown, customer visits for the year declined by 7.4 percent (to stores in SA), however, average basket spends increased by 18.4 percent,” the Group said in the trading statement seen by BusinessDay.
Meanwhile, Shoprite is not the only South African retailer that has struggled in the Nigerian market as Mr Price had recently exited the market after Woolworths did the same six years ago.
To a large extent, the success or failure of businesses mirrors the macroeconomic realities of a country. When businesses thrive, there appears to be economic prosperity in a country and vice versa.
For Africa’s largest economy which for a larger part of the last five years has suffered stunted economic growth, the scenario appears not different.

According to analysts, the exit of the South African retailers due to poor market performance mirrors Nigeria’s slow economic growth which has remained lower than the country’s population growth rate in the last five years.
Since 2017 when oil-dependent Nigeria emerged from its economic recession, not only has the country’s economic growth been sluggish but only a few sectors triggered the expansion, further undermining the country’s capacity to increase its per capita income level.
A survey by BusinessDay shows that the low purchasing power of Nigerians fuelled by the country’s poor economic performance has not only affected South African companies but most firms producing fast-moving consumer goods.
Market analysts have unanimously agreed that food manufacturers and fast-moving consumer goods (FMCG) companies had been walking on thin ice before the advent of COVID-19 that ravaged economies across the globe.
The number of consumer goods firms that failed to turn a profit in the first half of 2020 jumped to a level that was last seen after the 2016 recession. According to analysts, the downturn caused by the coronavirus pandemic that has disrupted businesses across Nigeria and the country’s underlying economic challenges were the drivers of the companies’ poor performance.
“With the harsh operating environment, it is normal to get these kinds of results,” Gbolahan Ologunduro, equity research analyst at CSL Stockbrokers Limited, said.
Unilever Nigeria plc recorded a loss of N519.11 million as of June 2020, from 2019’s profit of N3.51 billion – the company’s first loss in five years.
The story is the same for International Breweries and Nigerian Breweries as the former posted a loss of N9.35 billion in June 2020 while the latter recorded an operating profit that dipped by 38.85 percent to N24.46 billion in June.