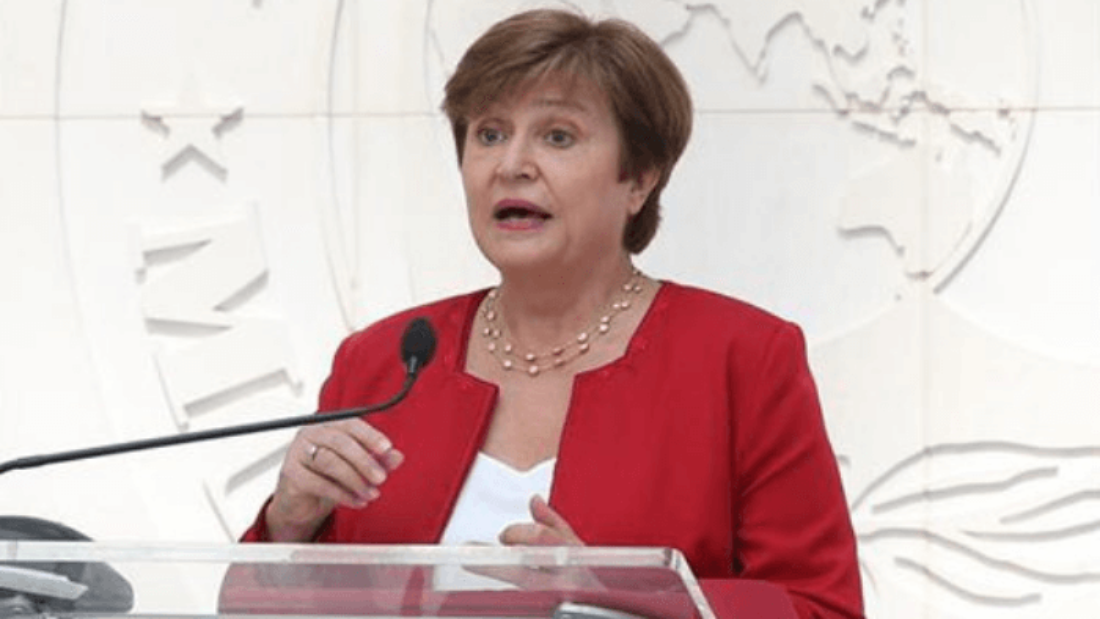 The IMF foresees that some of these countries may have little choice but to look to this source of funding once again if the Covid-19 pandemic persists.

It, therefore, warns that “Direct central bank lending to the government may jeopardise the former’s long-term effectiveness and undermine its commitment to contain inflation, with potential longer-term costs for the most vulnerable segments of the population.

“Countries should use such financing only as a last resort, and if used, it should be on market terms, time-limited, and with an explicit repayment plan over the medium term. Repeated monetization would de-anchor inflation expectations and add to pressure on the currency,” the fund noted in its 2021 Regional Economic Outlook for Sub-Saharan Africa.

Explaining further in a mailed note to BusinessDay, Abebe Aemro Selassie, Director of the IMF’s African Department who addressed a press conference on Thursday to discuss the report noted that “their assessment suggests that there are alternatives, and possibly cheaper, forms of financing beyond the Central Bank, including from the domestic financial market.

“Going forward, it would be essential to keep enhancing domestic revenue mobilisation, which should be accompanied by further improvement of public finance management practices—so that financing needs will be predictable and appropriately incorporated in the government’s debt management programs. “

The IMF is further of the view that Nigeria’s economic rebound would depend on bold steps to mobilise the desperately needed domestic revenues, reforms in the energy sector, as well as policies to create liquidity in the foreign exchange markets.

Nigeria’s economy contracted by 1.92 percent in 2020 and according to the IMF, is expected to grow by 2.5 percent in 2021—boosted by higher oil values and production and a broad-based recovery in the non-oil sectors.

During the virtual press conference, Selassie painted the gloomy picture of a slow and fragile recovery for economies in the SSA region and was cautiously optimistic for Nigeria which exited a recession with just 0.11 percent growth.

Over the medium term, the global shift to greener energy will continue to weigh on oil production – Nigeria’s largest revenue earner – while non-oil growth will likely remain sluggish if there is no determined effort to address the country’s long-standing structural weaknesses, including infrastructure and human-capital bottlenecks, and weak policies and governance, the fund noted in the report.

Responding to a BusinessDay question on reasons behind IMF ambitious 2.5 percent growth projection for Nigeria, Selassie explained: “We are seeing quite a lot of countries recovering this year simply by virtue of the fact that economic activities which had by design been held back through the containment measures countries needed to adopt had picked.

“It is now going to be, hopefully, provided that the pandemic continues to remain under control, economic activities should rebound and that will give stronger growth outcomes this year in many cases.

“But this is different from saying that, the fundamental drivers of growth over the medium to long term have been improved in a dramatic way allowing stronger growth, that’s a point I would stress in the case of Nigeria, really ensuring that the country enjoys and unleashes its tremendous potential requires reforms in three areas in our view.”

Selassie noted first and foremost, that Nigeria would need to create more fiscal space through domestic revenue mobilisation to pay for investments in health, education, in infrastructure which it desperately needs.

Secondly, energy sector reforms would be paramount as the cost of doing business spikes on account of the inefficiencies in the energy sector, power supply interruptions. He pointed to “the famous recourse to the use of highly inefficient, harmful generators, used up and down in the country,” adding that getting power supply, policies to make sure that Nigeria resolves this problem once and for all, is also paramount.”

Meanwhile, at 3.4 percent, and supported by improved exports and commodity prices, along with a recovery in both private consumption and investment, Sub-Saharan Africa would be the world’s slowest-growing region in 2021, with limits on access to vaccines and policy space holding back the near-term recovery, according to the fund.

Per capita output is not expected to return to 2019 levels until after 2022—and in many countries, per capita incomes would not return to pre-crisis levels before 2025.

The IMF is concerned that while recovery in advanced economies would be driven largely by the extraordinary level of policy support, including trillions in fiscal stimulus and continued accommodation by central banks, this is generally not an option for countries in sub-Saharan Africa.

“If anything, most entered the second wave with depleted fiscal and monetary buffers.
In this context, and despite a more buoyant external environment, sub-Saharan Africa will be the world’s slowest-growing region in 2021.”

“Looking ahead, the region will grow by 3.4 percent in 2021, up from 3.1 percent projected in October, and supported by improved exports and commodity prices, along with a recovery in both private consumption and investment,” it noted in the report.

Other key uncertainties include the availability of external finance, political instability, and the return of climate-related shocks, such as floods or droughts. More positively, an accelerated vaccine rollout—or a swift, cooperative, and equitable global distribution—could boost the region’s near-term prospects.

IMF suggests that the first priority is still to save lives. “This will require added spending, not only to strengthen local health systems and containment efforts but also to ensure that the logistical and administrative prerequisites for a vaccine rollout are in place.

The next priority is to do whatever is possible to support the economy, however, this would require restoring the health of public balance sheets.

Going forward, the general challenge for policymakers would be to create more fiscal space, through domestic revenue mobilization, prioritisation and efficiency gains on spending, or perhaps debt management.