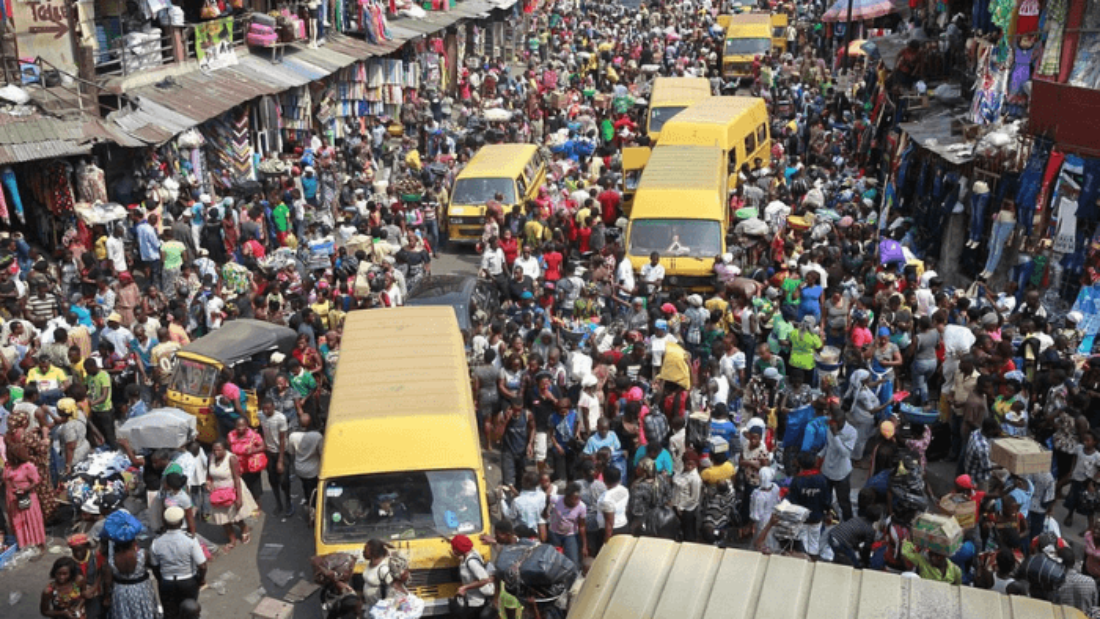 On the back of surging food prices, Nigeria’s February inflation rate accelerated by 17.33 percent, a 0.86 percent point increase from 16.47 percent in January 2021, according to a report released by the National Bureau of Statistics.

From BusinessDay analysis, inflation rate has been rising for 18 straight months and it is at the highest in 48 months.

The report showed that inflation rose month-on-month by 1.54 percent, which is 0.05 percentage points higher than 1.49 percent recorded in January.

Core inflation, which excludes the prices of volatile agricultural produce stood at 12.38 percent month-on-month, up 0.53 percent compared to 11.85 percent in January 2021.