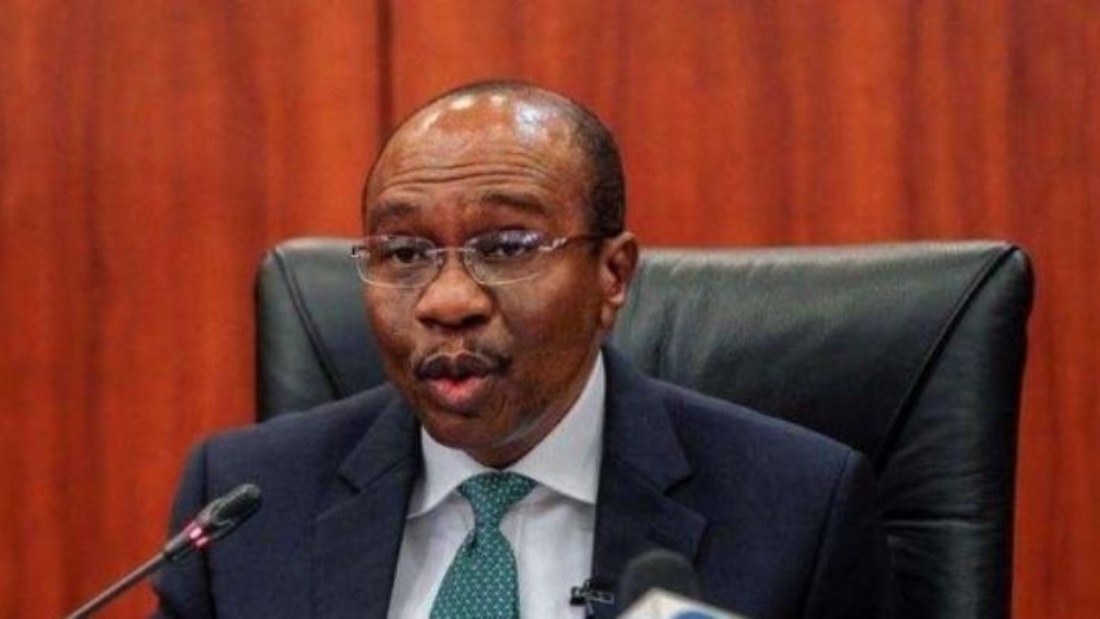 Nigeria’s economy may likely heave a sigh of relief should the inflation rate moderate in May as optimistically stated by Godwin Emefiele, Governor, Central Bank of Nigeria (CBN), after announcing a hold on its benchmark interest rate and other parameters on Tuesday.

The Monetary Policy Committee (MPC), which concluded its two-day meeting on Tuesday, has been confronted with a policy dilemma, with inflation rising for 18 consecutive months to 17.33 percent in February 2021.

The dilemma that confronted the MPC relates to whether to focus on efforts to stimulate output growth or focus on the raging inflation, which at 17.33 percent is almost attaining the January 2017 inflation rate of 18.72 percent.

“The country just crawled out of recession in Q4 2020, if the MPC tightens, it would constrain liquidity, the interest rate would be high and it would make it difficult to access credit needed that investment need to drive growth and the economy could slip back into recession,” Emefiele said.

Though weak, the positive growth reflects the gradual return of economic activities following the easing of restricted movements and limited local and international commercial activities in the preceding quarters, the National Bureau of Statistics (NBS) said.

“We would not lose sight on inflation. Inflation may move up in April, but we expect inflation to begin to moderate from May. By that time we should have our Q1 GDP numbers and we hope it shows significant growth and then we begin to attack inflation,” Emefiele said.

But analysts in the financial services sector disagree with the CBN governor’s optimism, citing a high level of insecurity, which has obstructed productivity in the agriculture sector.

Uche Uwaleke, professor of capital market and president, Capital Market Academics of Nigeria, said that would be too optimistic since inflationary pressure was more on food.

“I don’t see inflation rate moderating significantly till the end of the third quarter that is by September, about the time harvest season sets in. Besides, insecurity and likely flooding between now and May remain downside risks,” Uwaleke noted.

However, the committee decided by a vote of three members to increase the Monetary Policy Rate (MPR) by 50, 75 and 50 basis points, respectively, and six members voted to hold all parameters constant.

The MPC noted the overarching need of taming the rising inflation and sustaining growth recovery in the economy while focusing on downside risks associated with the injections.