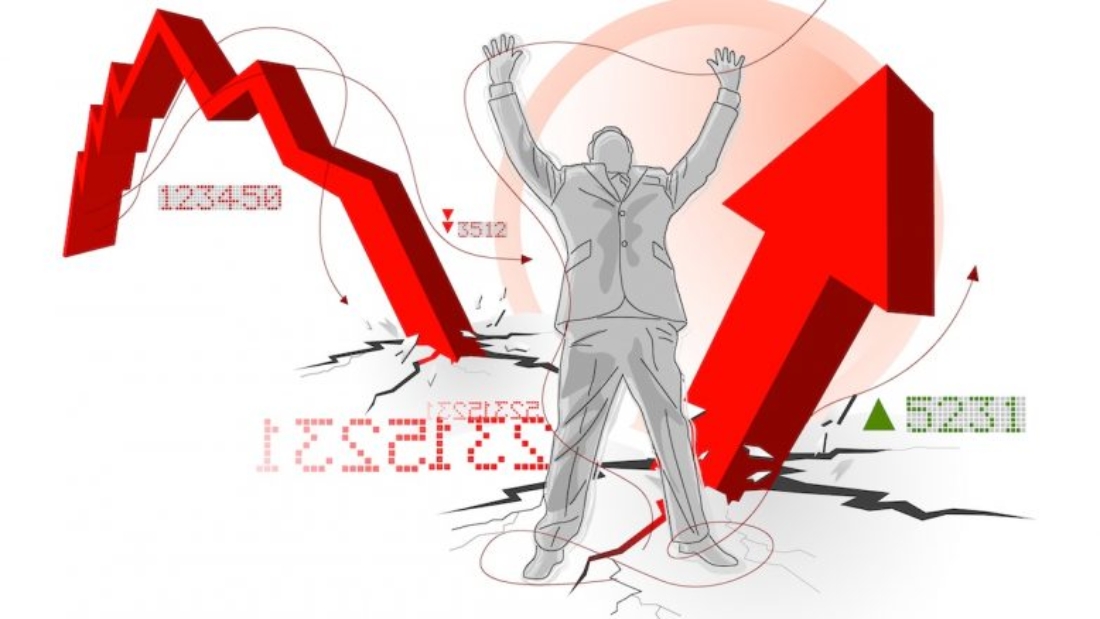 Recession has in the last few years become something of a buzz word in Nigeria to describe the harsh economic conditions in the country and its resultant effect on the income, spending power and businesses of the people.

However, by definition, a recession happens when a country’s GDP falls in two consecutive quarters, while the Gross Domestic Product (GDP) simply means the measure of goods and services produced in a country over a period of time.

Last year, the economy contracted by 3.62 percent in the third quarter of 2020, indicating that two consecutive quarters of negative growth had been recorded in 2020 following the previous decline by 6.1 percent in the second quarter.

Officially, this meant that Nigeria’s economy slipped into recession and for the second time in four years as oil prices plunged in the midst of the COVID-19 pandemic.

Recessions are usually characterized by falling incomes, weakened sales and production as well as a drop in the confidence levels of investors. Consequently, this leads to an aversion for risk and often a tendency to err on the side of safety.

The interesting fact, however, remains that recessions often give way to recoveries soon after. In the light of this, with the right strategy, a recession might not necessarily be a bad time to invest.

These few tips will be useful in helping you create your personal investment strategy.

Avoid Panic One big mistake investors make in times of recession is to make panic-induced decisions and follow an inclination to liquidate investments in favour of cash. This could, however, mean that you box yourself into a “corner” which could eventually produce hefty losses once the economy begins to recover. This is especially for people who have a stock-based investment portfolio.

Also, patiently wait to get dividends for your existing investments and resist the urge to sell in panic. Carefully Inject Funds into Investments When a market is fraught with volatility and investor fear, it can be extremely difficult to time trades perfectly and properly predict when prices are likely to rise or fall.

The way to work around this is to find a personal saving pattern that works for you and then carefully identify investments that appear worthwhile to inject your saved resources into.

This can help you save money and also, significantly increases your purchasing power as prices are usually low at these times.

It may also be a good time to take advantage of low prices and get bargain deals especially in industries that have been hard hit by the recession but have clear potential to bounce back strongly.

Take a Peek In taking on new investments in this period, especially with direct investment like shares, always take a peek into the financial records as well as the business and operational models of the companies you are considering for investment.

Industries and companies that cater to basic human survival needs are a good bet in this regard because they can often expect to experience minimal upheavals even in a recession.

There is Nothing Wrong with Being Safe Investing in safety nets such as bonds and mineral resources such as gold can be a great way to store up value, as their performance is often unaffected by market forces.

This can help you diversify your portfolio properly and ensure you are not entirely reliant on how the stock market pans out. I leave you with the words of the American businessman, MichealNesmith “Behind every dark cloud, there is usually rain”.