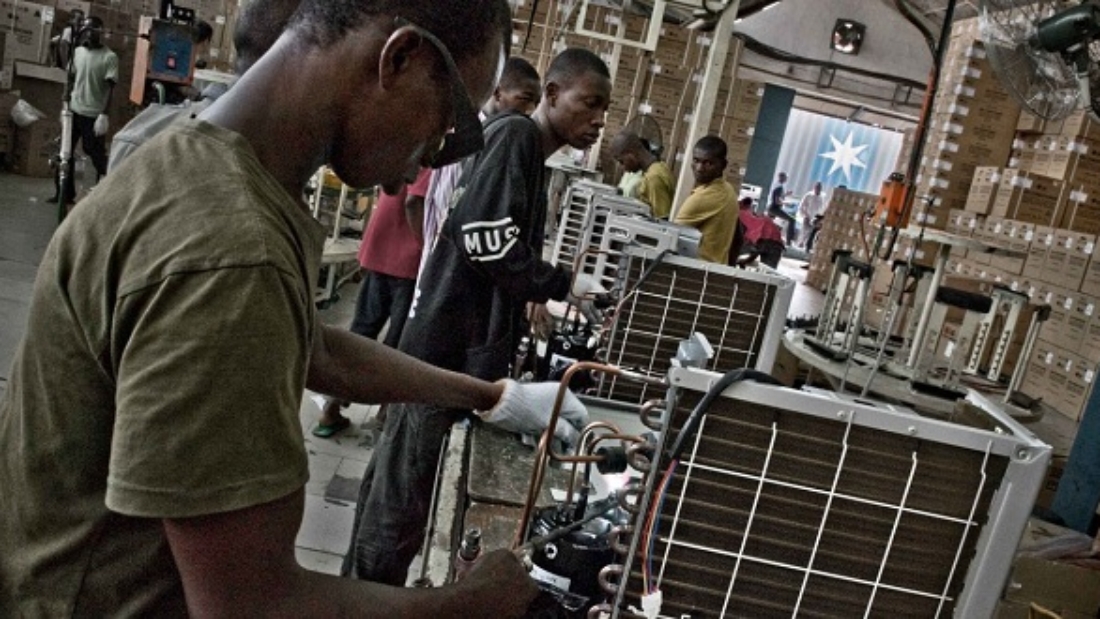 The Nigerian manufacturing sector is still reeling from the effect of COVID-19 as investment inflow into the sector declined by 76 percent in 2020, according to the Manufacturers Association of Nigeria (MAN)

In its H2 economic review, MAN revealed that in 2020, manufacturing investments dropped to N118.52 billion representing a 76 percent decline when compared to the N496.11 billion achieved in 2019.

The decline was attributed primarily to the outbreak of the Coronavirus pandemic which disrupted economic activities globally and locally.

“Manufacturing investment declined in the period following the depressing fallouts from COVID-19 that gave no impetus for new investments in the sector,” the report states

The drop in investments also affected the overall performance of the sector, especially as many manufacturing firms were forced to either suspend or shut down operations during the period under review, thereby reducing the number of players in the sector.

“At the moment and following the impact of COVID-19 on productivity, the sector is at the lowest and therefore requires deliberate action to rekindle significant productive activities” the report added.

Emanating from China, the world’s manufacturing powerhouse and Nigeria’s largest trading partner, especially for manufacturing inputs, the COVID-19 pandemic caused an abrupt stop in the supply of raw materials, goods, tools, and machinery for manufacturing companies which forced many of them to suspend business operations.

Furthermore, Brent crude oil which serves as the major provider of the country‘s FX experienced a historic fall during this period, reaching a two-decade low in April at $15.98 a barrel. This drop triggered the prevailing FX shortage and also caused the naira to be greatly devalued thereby impeding the procurement operations of local manufacturers.

Consequently, after two years of consecutive growth, the sector glided to a negative terrain in 2020 with -2.75 percent, which is also the worst experienced since 2016 when the Nigerian economy entered into recession according to the GDP data released by the National Bureau of Statistics (NBS). The sector’s contribution to GDP as well dropped to 8.99 percent in full-year 2020 as against the 11.64 percent it achieved in 2019.

Furthermore, with Nigeria ranking 131st out of 190 countries surveyed on the 2020 World Bank’s ease of doing business index, business experts assert that due to the recurrent challenges in Nigeria’s business environment and insecurity challenges, investors are forced to take flight for the proverbial greener path, scaring away prospective investors.

Experts, however, believe that investment inflow will improve in the medium to long term following the partial border reopening and the implementation of the African Continental Free Trade Area (AfCFTA)

“The reopening of the land borders should provide succor to the manufacturing sector even as the kick-off of AfCFTA serves as an avenue for manufacturers to penetrate new African markets and for investors to flood the market” Jide Babatope, Lagos-based analyst said.

Beyond the decline in investments, manufacturers suffered a decline in the volume of demand for causing an uptick in the inventory of unsold goods. This is also coming amid the surge in production and operations cost.

MAN revealed that the inventory of unsold manufactured goods in the sector increased by 44 percent to N577.61 billion in 2020 from N402.42 billion recorded in 2019.

In H1’2020, inventory of unsold goods stood at N275.39 billion and it increased significantly to N303.22 billion in the second half of the year.