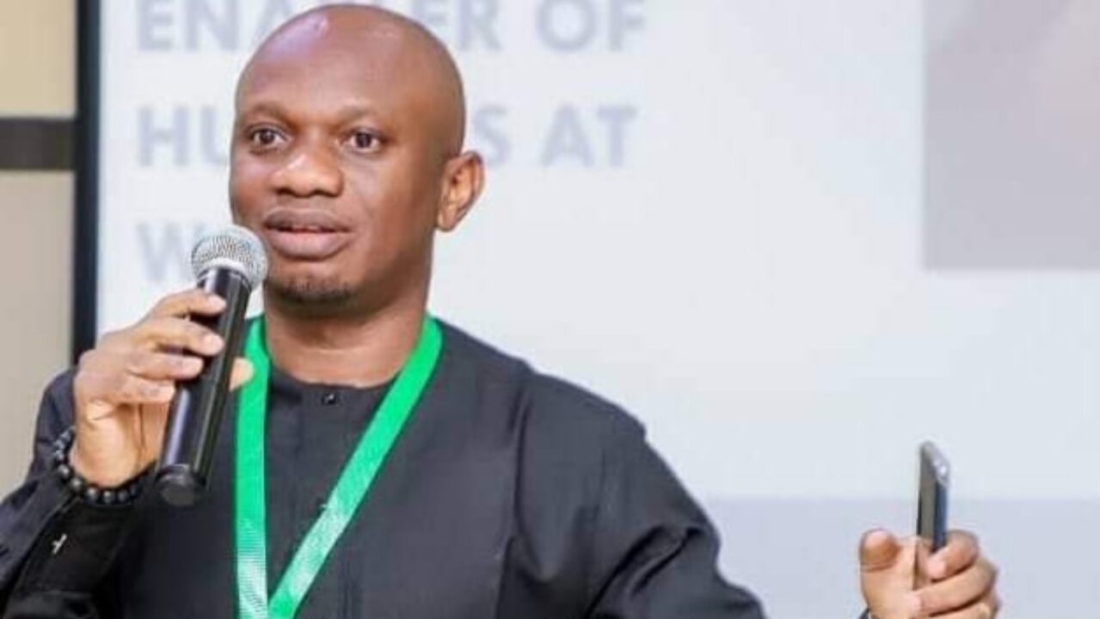 Businesses may have suffered their worst year in 2020, but this year will see Micro, Small, and Medium Scales Enterprises (MSMEs) thrive if they work on all the lessons learnt and use them to adapt to the changing landscape, Mr Seye Olurotimi, the founder of MSMEs Africa, has said.

Mr Olurotimi, while appearing as a guest on TV Continental’s programme called Business Nigeria anchored by Mr Tolu Ogunjobi, which was monitored by Business Post, noted that small businesses do not have shock absorbers, which he said affected them when the global economy was faced with an unprecedented health crisis last year.

In his words, “MSMEs don’t have shock absorbers to withstand what the big corporates could absolve and when COVID-19 came and forced people to stay back at home, a lot of them didn’t have the infrastructure to run their services.

“It affected the way they made money. So, people could not make money, couldn’t meet their obligations, some have debts. Many have had to lay off their staff because they could not afford them.”

Mr Olurotimi noted that the recession that came with the situation led many to grapple with a lot as it made it harder for them to meet up with a lot of obligations.

However, he commended several interventions from the federal government, which he said some have benefitted from. But he noted that the programme could not meet the demands of the over 40 million SMEs in the country.

Mr Olurotimi praised the payroll scheme of the federal government, which helped to pay workers and not business founders for a specified period, adding that the Guaranteed Offtake Scheme helped to provide funds to produce goods and also provided avenue’s to help them sell these goods.

While lauding these schemes, he advised the FG not to “just give people money” but should “train them on how to use them,” submitting that “for every intervention, let’s create a part that trains people on how to manage businesses so as to build capacity.”

He further said that despite the considerable improvement made as regards the movement of Nigeria in the ranks of global ease of doing business, there was more the country could do. Nigeria moved 15 places to 131 from 146 out of the 190 countries assessed by the World Bank.

He charged the Presidential Enabling Business Environment Council (PEBEC) to do more, explaining that the rate that businesses spend on electricity, rent and transport are not sustainable for business.