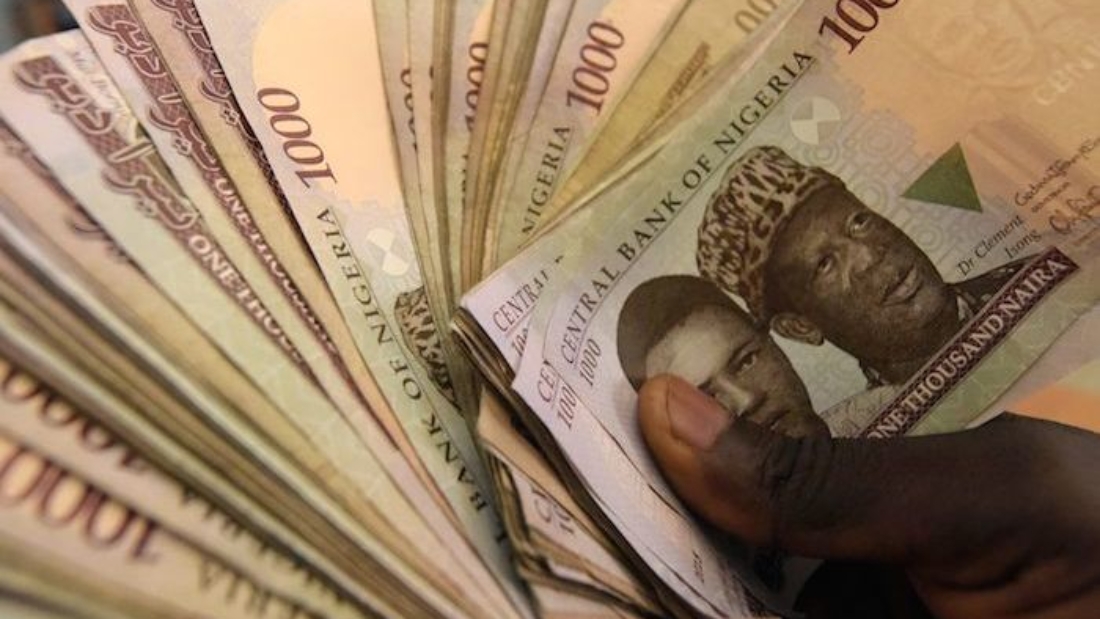 The exchange rate between Naira and the US Dollar closed at N409/1$ in the Importers and Exporters window, where forex is traded officially.NAFEX

Naira gained against the US Dollar at the NAFEX window on Friday to close at N409/$1. This represents a 0.16% gain when compared to N409.65/$1 recorded on Thursday, as the country’s external reserve is set to receive a boost with the planned issuance of $500 million Eurobonds.

Meanwhile, the naira maintained stability at the parallel market on Friday, 9th April, 2021 to close at N485 to a dollar, the same rate as maintained since last week.

Trading at the official NAFEX window

Naira appreciated against the US Dollar at the Investors and Exporters window on Friday to close at N409 to a dollar. This represents a 65 kobo gain when compared to N409.65/$1 recorded on Thursday, 8th April 2021.