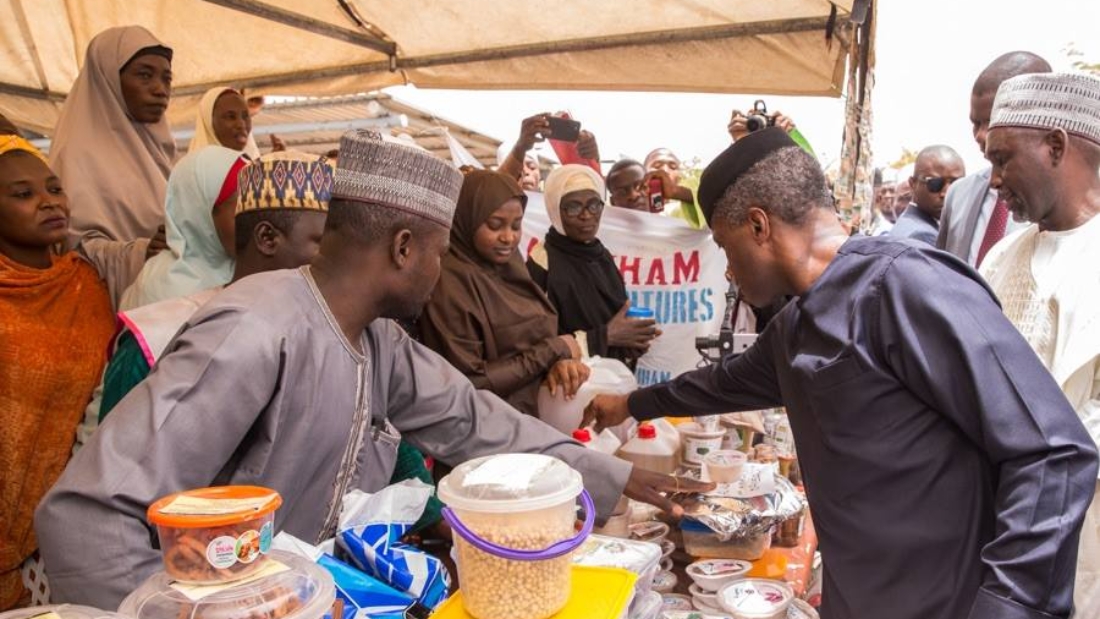 The nation’s stats office, National Bureau of Statistics (NBS), is assisting in confirming this figure.

Last month, Director-General of SMEDAN, Mr Dikko Radda, disclosed at a conference in Abuja that there were about 37.1 million MSMEs operating in the country.

Mr Radda made this disclosure at the India-Nigeria Cultural Conference organised by the All India Universities Alumni Association, Abuja Chapter, themed ‘Micro, Small and Medium Enterprises in combating unemployment in Nigeria: India experience.’

“There are presently about 37.1 million MSMEs in Nigeria. That is huge.

“That is to tell you how significant they are to our economy,” Mr Radda had stated at the conference.

He based his figure on the last national survey conducted in January 2014, where it was revealed that 37.1 million enterprises operating in the economy were employing 59.7 million persons.

Speaking at a one-day workshop on MSMEs Survey yesterday, Mr Radda said in the survey that will commence nationwide soon, two micro enterprises sub-class would be categorized instead of the former undifferentiated micro-enterprises class.