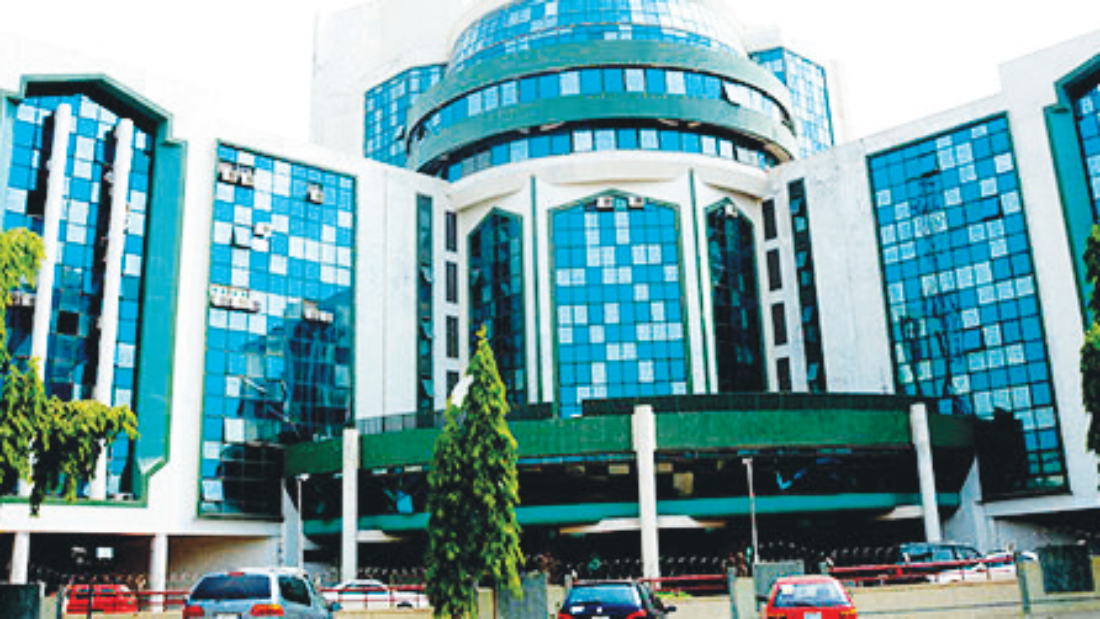 According to a document made available to The Guardian, the insurance firm recalled the report, which claimed that the Senate had summoned the firm over failure to remit N17.4 billion pension fund to the Pension Transitional Arrangement Directorate (PTAD).

“The management of NICON Insurance said that they have not received any summons from the Senate Committee on Public Accounts and are, therefore, unaware of the existence of such summons as reported by the media.

“It is of great concern to management that NICON has been subjected to the court of public opinion on a matter in which we have discharged our duty as a responsible corporate citizen.

“To set the records straight, NICON transferred assets to PTAD under the leadership of Sharon Ikeazor in place of the legacy pension funds for over 50 agencies and parastatals of the Federal Government in June 2017.

“PTAD has all the title documents of the properties in its possession and has been collecting rent on them in the last four years. NICON is therefore not liable to PTAD for any pension funds,” it stated.