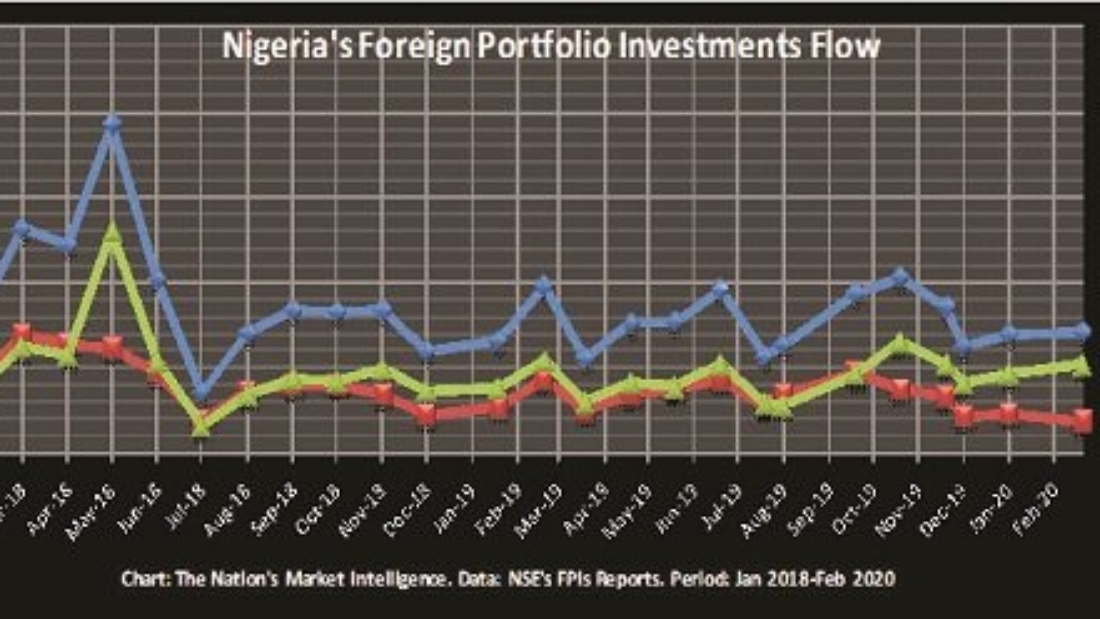 Accordingly, the month-to-date and year-to-date losses increased to 1.1 per cent and 2.3 per cent, respectively.

In the same vein, the market capitalisation shed N83 billion to close at N20.595 trillion against N20.678 trillion recorded on Wednesday.

The market loss was driven by price depreciation in large and medium capitalised stocks amongst which are; Presco, Nigerian Enamelware, Nigerian Breweries, Julius Berger and Ardova.

Consequently, market sentiment was negative with 47 losers in contrast with 13 gainers.

Fidson Healthcare led the losers’ chart in percentage terms with 10 per cent to close at N4.41 per share.

Northern Nigeria Flour Mills followed with a decline of 9.97 per cent to close at N6.32 per share.

NEM Insurance and Nigerian Enamelware shed 9.95 per cent each to close at N1.72 and N19.90 per share, respectively.

Conversely, University Press dominated the gainers’ chart in percentage terms with 9.91 per cent to close at N1.22 per share.

Transactions in the shares of Universal Insurance topped the activity chart with 83.26 million shares valued at N16.65 million.

Meanwhile, the total volume of traded increased by 101.8 per cent as investors bought and sold 493.17 million valued at N4.72 billion exchanged in 5,486 deals.