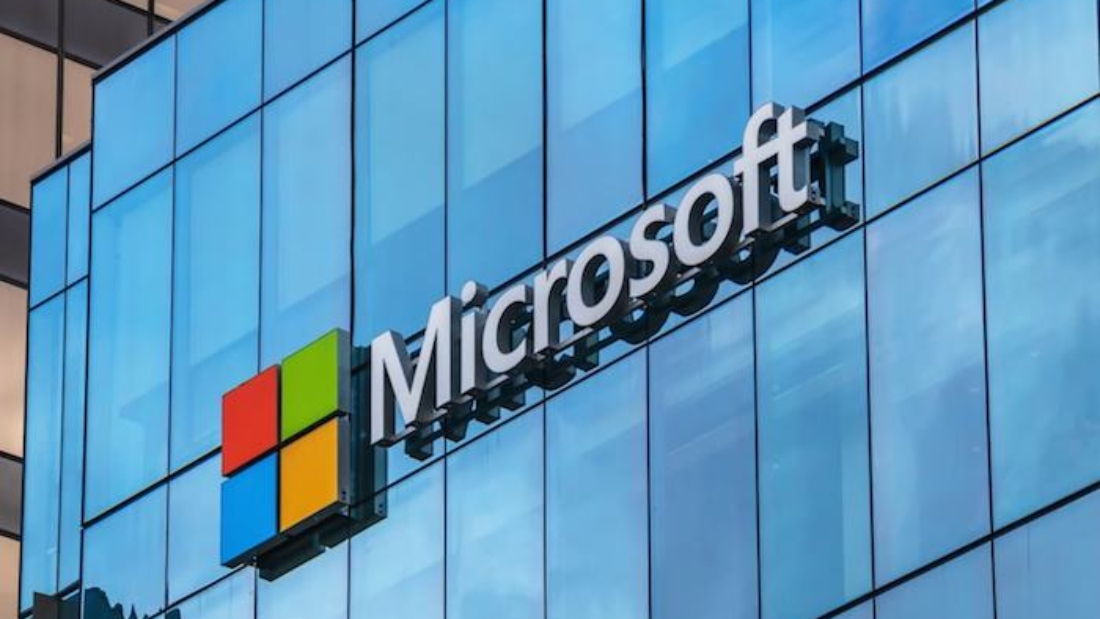 Microsoft Mesh, a new mixed-reality platform powered by Azure – that allows people in different physical locations to join and share holographic experiences on many kinds of devices, was launched on Tuesday by Microsoft.

READ ALSO: Millions of MSMEs pushed to the brink amid lockdown

The team of engineers behind the technology mostly worked from Lagos, Nigeria’s most populated commercial city.

With the Microsoft Mesh launched, participants would not only speak to one another, but they also get to be in the same virtual room and interact with virtual objects like in real life. In that sense, Mesh is more than an app for holding virtual meetings. It is an all-encompassing platform built on top of Azure that Microsoft is hoping developers will tap into.

“Today, the world finally gets to hear about Microsoft Mesh. Our incredible engineering team here in Lagos has been working tirelessly towards this day for a very long time. So proud of what we have accomplished,” Hoop Somuah, engineer manager, tweeted on Tuesday.

Mesh is likely the future of the Microsoft Team – the company’s virtual meeting app. Microsoft is hoping architects, engineers and designers will all see the promise of Mesh, particularly during a pandemic when it is difficult to work with 3D physical models without all being in the same room.

“This has been the dream for mixed reality, the idea from the very beginning,” said Microsoft technical fellow, Alex Kipman. “You can actually feel like you are in the same place with someone sharing content or you can teleport from different mixed-reality devices and be present with people even when you are not physically together.”

The new platform is the result of years of Microsoft research and development in areas ranging from hand and eye-tracking and HoloLens development to creating persistent holograms and artificial intelligence models that can create expressive avatars.