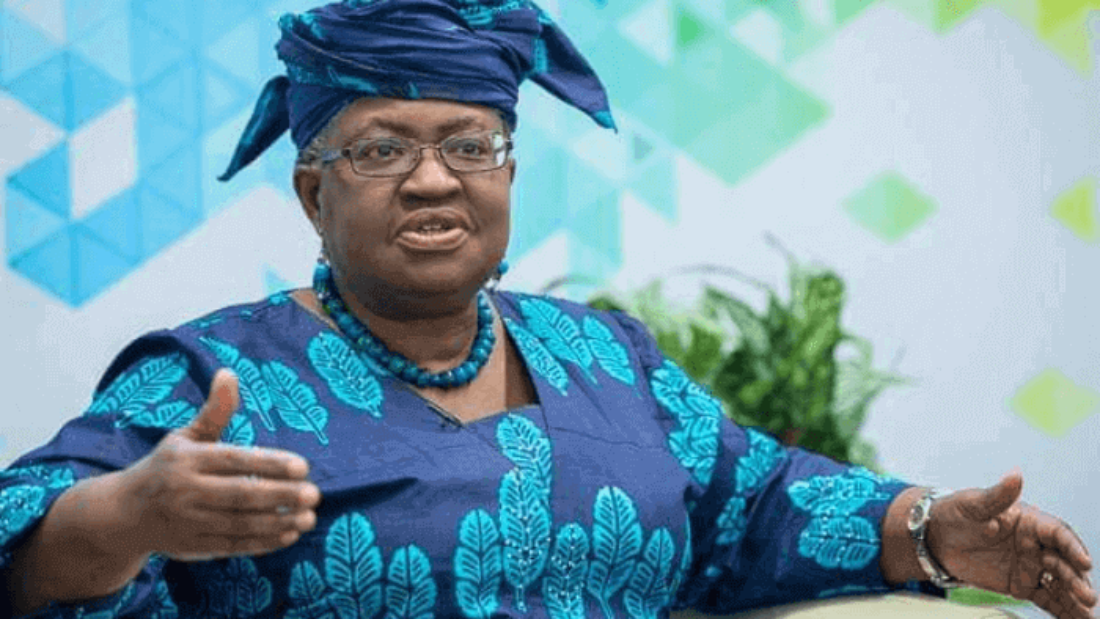 Although Ngozi Okonjo-Iweala’s win as the first woman and African director-general of the World Trade Organisation (WTO) serves as an inspiration for women, it does not translate to Nigeria making much progress on gender equality.

According to the United Nations Children’s Fund (UNICEF), gender equality means that women and men, and girls and boys, enjoy the same rights, resources, opportunities, and protections.

“While we draw up lessons and inspiration from her, I doubt that it would suddenly change our gender ranking globally because she is just one person,” said Motunrayo Alaka, ‎executive director at Wole Soyinka Centre for Investigative Journalism.

Alaka said that the country is doing very poorly in terms of intention to change the status quo.

According to data from a 2020 Global Gender Gap Index by the World Economic Forum (WEF), Nigeria ranked 128th out of 153 countries.

The report which measures the progress made towards gender parity also showed that out of the four indicators – economic, education, health, and political empowerment – used to benchmark the ranking, Nigeria improved in economic empowerment index, while the rest regressed.

“I believe that we will see the ripple effect of what she has achieved in the near future, as institutions will leverage her story as a case study for how women in the workplace can achieve career longevity and success in their chosen fields of endeavour,” Ogunmekan said.

Globally, women and girls represent half of the world’s population and, therefore, also half of its potential. And it is believed that women now play a very vital role in human progress and have a significant place in society.

However, gender equality in Nigeria is constrained by cultural practices which elevate patriarchy to an absurd degree.

This is why a gender equality bill, designed to eradicate gender inequality in politics, education, and employment, has been marooned in the national assembly for close to 10 years.

“Okonjo-Iweala’s win is supposed to improve our march to gender equality but in a society like ours, it is not certain,” said Tinu Mabadeje, a nonviolence training consultant. “We just hope that this will convince our leaders that women can do as well as men if given the right opportunities.”

Prior to independence, and even before the advent of colonial rule, the role of a woman in society had significantly changed as Nigeria had an admirable array of women who had done great, inspiring deeds and even conquered territories.

Glaring examples were Margaret Ekpo, a women’s rights activist and a social mobiliser who was a pioneering female politician in the country’s First Republic and a leading member of a class of traditional Nigerian women activists, many of whom rallied women beyond notions of ethnic solidarity.

There was Funmilayo Ransome-Kuti, a teacher, political campaigner, women’s rights activist, traditional aristocrat, and the first woman to drive a car. Her political activism led to her being described as the doyen of female rights in Nigeria. She was also regarded as ‘The mother of Africa’.

In recent times, the example of Oby Ezekwesili, who served first as minister of solid minerals and later as minister of education under the Obasanjo presidency, is instructive. Ezekwesili also served as the vice-president of the World Bank’s Africa division from May 2007-May 2012 and was a 2018 nominee for the Nobel Peace Prize.