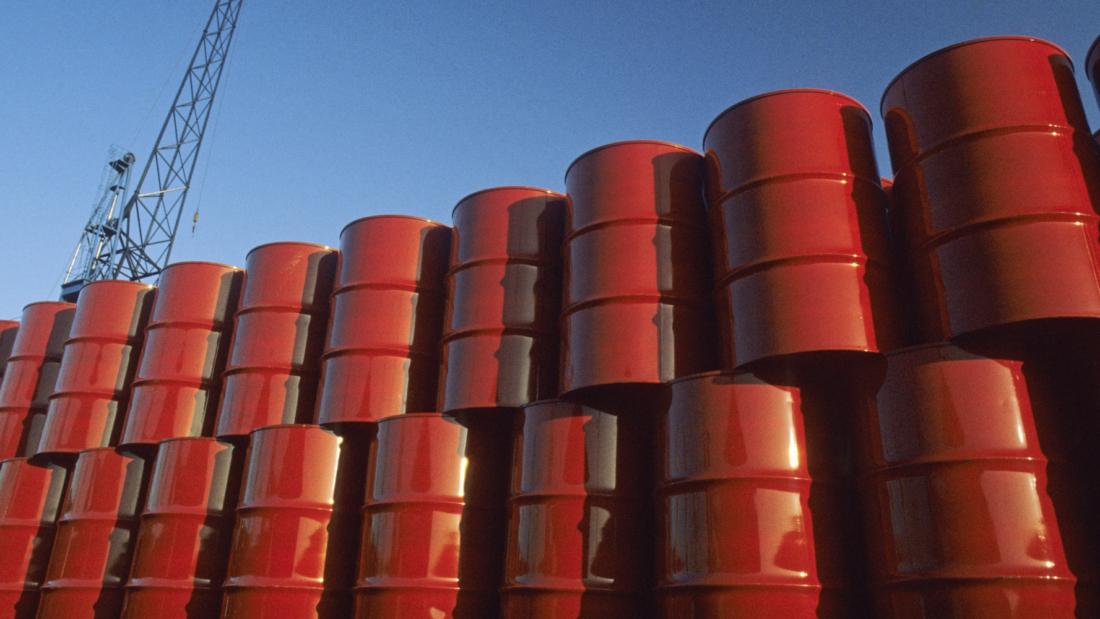 On Sunday, 28 February 2020, Nigerian oil marketers announced that Premium Motor Spirit (PMS) or petrol may go on sale for as much as N230 per litre in March.

The announcement was made after the Nigerian National Petroleum Corporation (NNPC), the same day, assured Nigerians in a press release that despite the increase in the price of crude oil, it has no plans to increase the ex-depot price of petrol in the month of March.

The state-controlled oil company had initially made a similar promise, early in February.

However, most filling stations across the country have reported the presence of a large queue of buys as people engage in panic buying.

The announcement has equally prompted some filling stations to engage in petrol hoarding.

The Federal Government in March 2020, announced the removal of fuel subsidy and full deregulation of the downstream sector of the oil industry, which will allow market forces to determine the price of the product.

According to a report, Mike Osatuyi, the National Operations Controller, Independent Petroleum Marketers Association of Nigeria (IPMAN), “Nigeria has crossed the bridge, there is no hiding place and the N1.2 trillion which was hitherto annual spending on subsidy, will be borne by the market.”

Further commenting, Osatuyi stated that the rise in the prices of crude oil to $67 per barrel as of Sunday, 28 February makes it normal for the price of PMS to be between N220 per litre and N230 per litre

Currently, the world is expecting the Organization of Petroleum Exporting Countries (OPEC) and its allies to increase oil production as the excess crude that piled up during the pandemic as borders were shut down has disappeared.

As the world rally for more supply of crude oil, traders expect the OPEC+ coalition (led by Saudi Arabia and Russia) to agree to an increase in production when it meets on March 4.

If this is done it would be reversing some of the output cuts made in 2020 by the international body, likely reducing the global crude price and necessitating an increased output that oil-dependent countries like Nigeria could benefit from.

However, Prince Abdulaziz bin Salman, of Saudi Arabia has urged fellow oil-producing states to remain “extremely cautious” as it is not clear what level of impact the COVID-19 (coronavirus) pandemic could have on the global demand for oil if the output is increased.