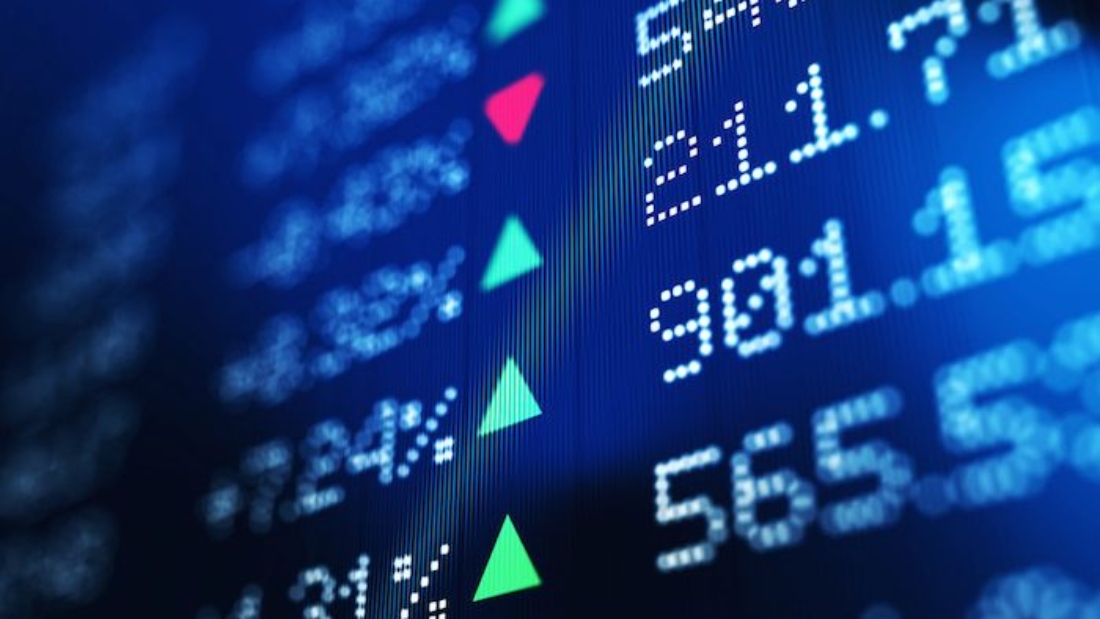 The Nigerian Stock Exchange (NSE) has reversed positive sentiment to close on a downturn yesterday as the shares of Nestle Nigeria and 25 others decline, leading to a fall of the All-Share Index (ASI) by 0.59 per cent.

At the close of trading, ASI contracted by 234.01 absolute points, representing a decrease of 0.59 per cent to close at 39,697.62 points while the overall market capitalisation value lost N122 billion to close at N20.77 trillion.

As measured by market breadth, market sentiment was negative, as 26 stocks declined relative to 18 gainers. Academy Press recorded the highest price gain of 9.76 per cent to close at 45 kobo, while PZ Cussons Nigeria followed with a gain 9.38 per cent to close at N5.25 kobo.

Royal Exchange and Beta Glass Company went up by eight per cent each, to close at 27 kobo and N54, while Regency Alliance Insurance rose by 7.69 per cent to 28 kobo.