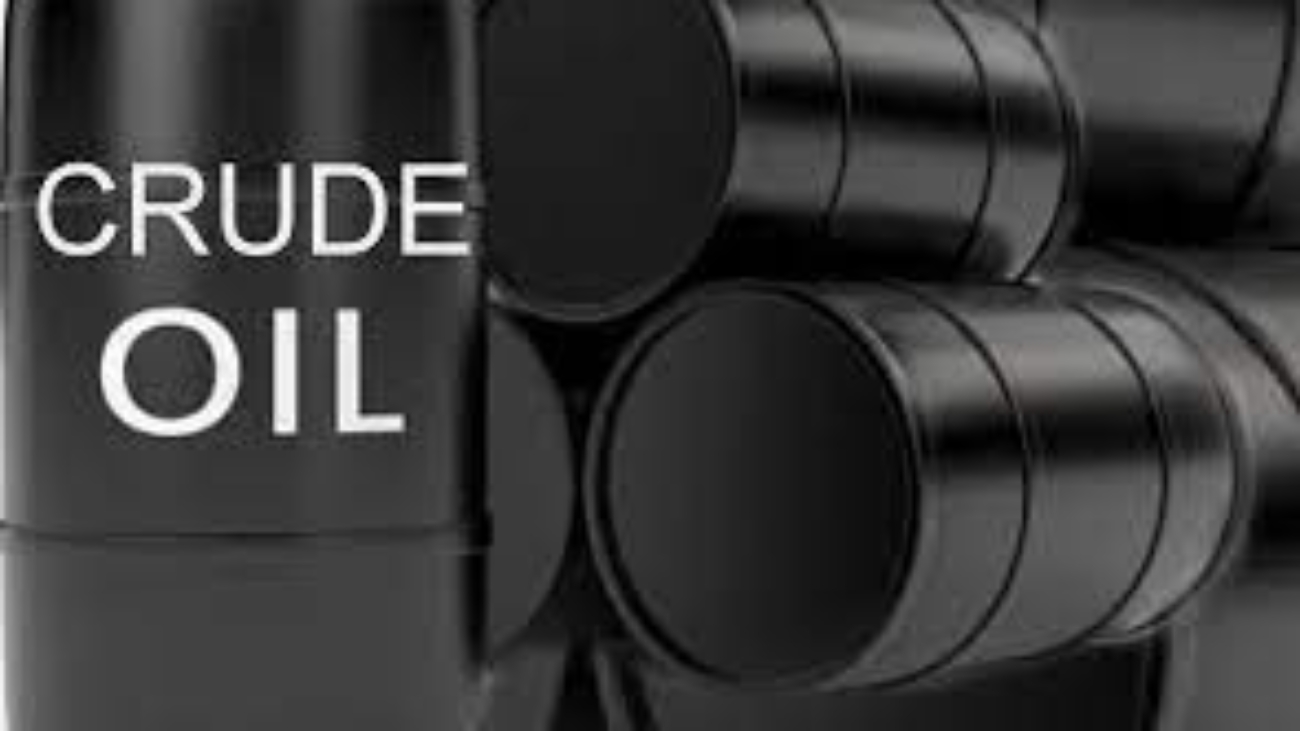 The average global crude oil prices have continued to rise for the 5th consecutive month, the Organisation of the Petroleum Exporting Countries said on Tuesday.

OPEC attributed the continued rise in international oil prices to the supportive oil market fundamentals deployed by the group to stem the earlier plunge in crude oil costs.

It disclosed this in the ‘Highlights of the OPEC Monthly Oil Market Report’ released on Tuesday and obtained by our correspondent in Abuja.

Commenting on crude oil price movements, the organisation said, “Spot crude prices rose for the fifth consecutive month in March on the back of continuing supportive oil market fundamentals.

It noted that consequently, the Brent WTI spread widened to $3.34/barrel on a monthly average.

Meanwhile, OPEC has increased its oil demand outlook for 2021 just as the bloc and its allies plan to unleash more crude supplies over the next few months, according to S&P Global Platts.

Year on year, global oil demand was projected to grow 5.95 million bpd in 2021, compared with the 5.89 million bpd forecast in March. More of same for Naira

The Naira closed at N411.88 on the I&E window, a 0.21 per cent depreciation from N411.00 which it closed at the previous session on Friday, according to data from the FMDQ Security Exchange.

The currency also lost at the parallel market as data posted on abokiFX.com, a website that collates parallel market rates, showed that the currency closed at N482.00, a 0.42 per cent depreciation from N480.00 as it exchanged hands on Friday. As a result of this, the spread between the unofficial market and the I&E window exchange rate is pegged at N70.12, which translates to a gap of 14.54 per cent. A look at the data tracked from FMDQ indicated that forex turnover increased from $36.92  million recorded on Wednesday, March 10, 2021, to $192.11 million on Thursday, March 11, 2021, being the highest dollar supply recorded in two weeks. However, the coming week wouldn’t be any different as the Naira is anticipated to continue to fluctuate around the threshold of N406/$1 and N412/$1.

It’s no longer news that the world’s most popular crypto has got its mojo back, but what seems to be news is that leading crypto experts are anticipating that the bullish rally is still in its early stages amid the fact that it has risen more than eighteen folds within a year. The crypto soared higher on Saturday and was trading at $61,050.29 with a daily trading volume of about $60 Billion. Bitcoin is up 23% for the week. It’s currently the most valuable crypto with a market value of $1.14 Trillion.

The flagship crypto’s importance for “commerce on the internet” has also helped its credence among a significant number of millennials globally. Its important to note that the strong holding fundamentals that have kept the flagship crypto above the $55,000 price levels in the past few days are the strong hands that came in to buy this latest dip. Finally, it’s key to note that Bitcoin is becoming very scarce, amid the bias that its present supplies are arbitrarily squeezed by strong institutional buying, as recent data reveal Bitcoin’s supply has been dropping for 12 months. Also, recent developments indicate that Zugacoin Cryptocurrency, founded by a Nigerian, Naira can now be comfortably used to purchase any type of vehicle, motorcycles, plastics and all the other products under the INNOSON Group anywhere in the world. This follows the sealing of a business partnership deal between Archbishop SamZuga of Zugacoin and Chief Dr Innocent Chukwuma of Innoson vehicle manufacturing company on Saturday, March 13, 2021. With these dynamics in play, the week ahead looks promising for the flagship crypto (Bitcoin) amongst others.

Brent Crude oil on Thursday 11th March 2021 gained momentum as it rose by 2.55% to close at $69.63, indicating a recovery from its slump recorded on Monday and Tuesday. The price of Brent Crude had topped $70 per barrel in the early hours of Monday this week before sliding down on account of the news of an attack by rebel Houthi rebel on the Saudi oil infrastructure on Sunday. The recent increase in oil price can be attributed to OPEC+’s decision to maintain the current production cuts for another month. According to the Foreign Minister of Saudi Arabia, Prince Faisal bin Farhan, while speaking after a meeting with his counterpart from Russia, Sergey Lavrov, the Organisation of Petroleum Exporting Countries is looking for a “fair” price for its crude. Afterward, Lavrov noted that the OPEC+ alliance was strong and there was nothing that could at this point undermine the good working relationship between Russia and Saudi Arabia. This is a strong indication that both parties are in synergy towards ensuring that Crude oil price continues its current bullish run, hence good news for oil in the week ahead.