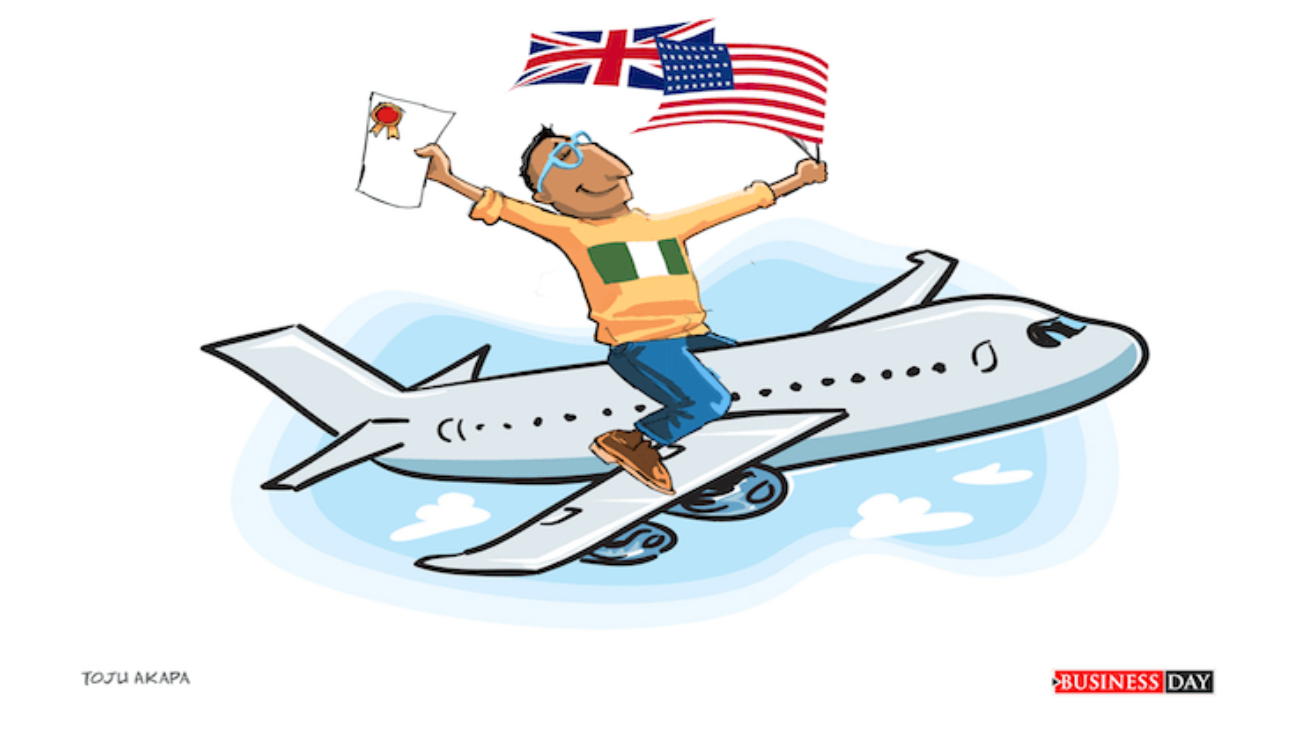 Investors are once again writing big cheques for Nigerian tech companies as normalcy begins to return.

While the balance sheet of the company, the customer acquisition numbers, and what stage of development the company is currently at, are significant factors that help investors decide which start-up will be getting their money, there is a big catch to land big-ticket funding.

Where is the company incorporated?

Nearly 90 percent of the companies that have closed big-ticket funding in 2021 so far were incorporated either in the US or UK.

In the month of March alone, tech companies have raised more money than they did in the whole of 2020. However, the about $204 million raised so far have mostly come from companies with publicly known incorporation records outside the continent. In fact, four out of the six companies accounted for about $195 million raised so far.

It is the same for companies that have raised funding since January.

A local investor may not think too much of this, but a tech company incorporated in Nigeria stands little chance of convincing foreign investors they are worth their big cheques.

So why do Nigerian founders prefer to go outside the country and even continent to incorporate the entity that gives birth to their ideas? The least motivation is the difficulty involved in incorporating companies in Nigeria.