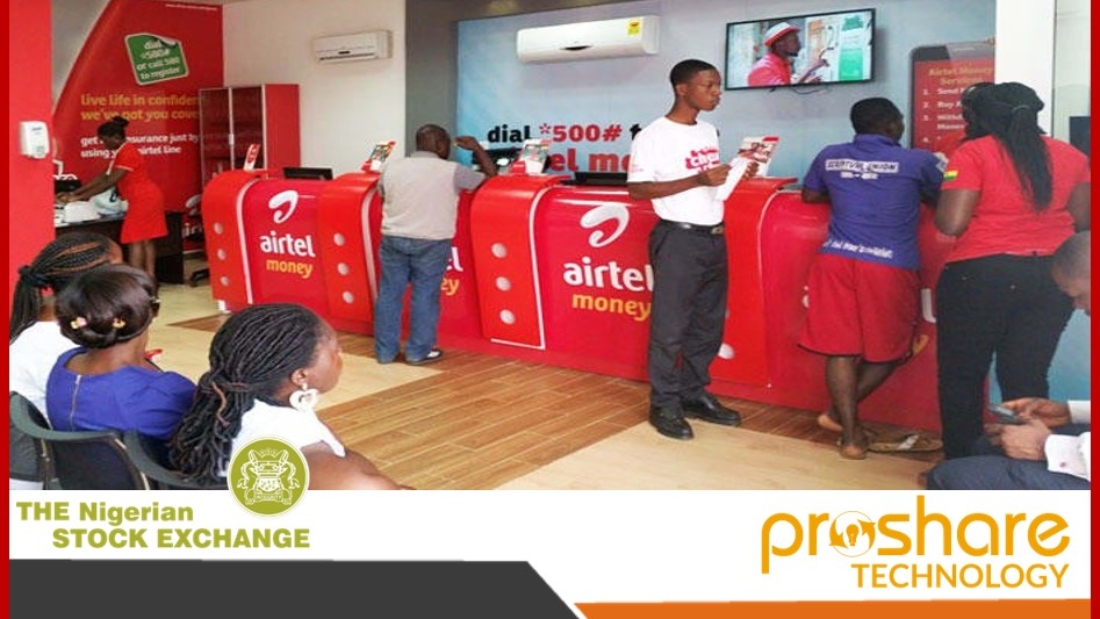 Airtel Africa, a leading provider of telecommunications and mobile money services, with a presence in 14 countries across Africa, today announces the signing of an agreement under which The Rise Fund, the global impact investing platform of leading alternative investment firm TPG, will invest $200 million in Airtel Mobile Commerce BV (“AMC BV”), a wholly owned subsidiary of Airtel Africa plc (the “Transaction”). AMC BV is currently the holding company for several of Airtel Africa’s mobile money operations; and is now intended to own and operate the mobile money businesses across all of Airtel Africa’s fourteen operating countries.

The Rise Fund will hold a minority stake in AMC BV upon completion of the Transaction, with Airtel Africa continuing to hold the remaining majority stake.

The Transaction is subject to customary closing conditions including necessary regulatory filings and approvals, as necessary, and the inclusion of specified mobile money business assets and contracts into AMC BV.

The Transaction is the latest step in the Group’s pursuit of strategic asset monetization and investment opportunities, and it is the aim of Airtel Africa to explore the potential listing of the mobile money business within four years.

The Group is in discussions with other potential investors in relation to possible further minority investments into Airtel Money, up to a total of 25% of the issued share capital of AMC BV.

There can be no certainty that a transaction will be concluded or as to the final terms of any transactions.

The proceeds from the Transaction will be used to reduce Group debt and invest in network and sales infrastructure in the respective operating countries.

Mobile money services are available across the Group’s 14 countries of operation, however in Nigeria the Group offers Airtel Money services through a partnership with a local bank and has applied for its own mobile banking licence.

It is the intention that all mobile money operations will be owned and operated by AMC BV.

In our most recent reported results for Q3, the mobile money service segment (corresponding to all the businesses that are intended to be transferred to AMC BV) delivered a strong operational performance:

Our mobile money business benefits from strong network presence with our core telecom business through the extensive distribution platform of kiosks and mini shops as well as dedicated Airtel Money branches supplementing our extensive agent network, to facilitate customers’ assured wallet and cash.

We have a clear strategy to continue to drive sustainable long-term growth in Airtel Money with a focus on assured float availability, distribution expansion and increased usage cases for our customers.

In this year alone we have added partnerships with Mastercard, Samsung, Asante, Standard Chartered Bank, MoneyGram, Mukuru and WorldRemit to expand both the range and depth of the Airtel Money offerings and to further drive customer growth and penetration.

The profits before tax in the full year ending 31 March 2020 and the value of gross assets as of that date, attributable to the mobile money businesses were $143.4 million and $463.2 million, respectively.

Key Elements of the Transaction

The Transaction is expected to reach first close over the next three to four months. From first close The Rise Fund will be entitled to appoint a director to the board of AMC BV and to certain customary information and minority protection rights.