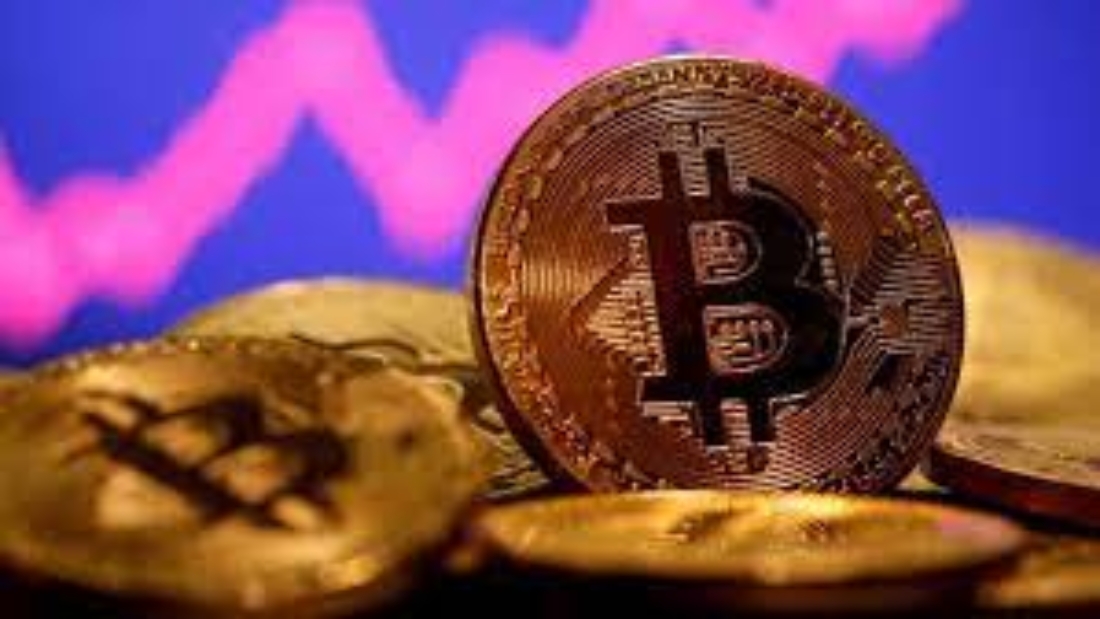 The Turkish central bank banned the use of cryptocurrency as a form of payment from April 30, saying the level of anonymity behind the digital tokens brings the risk of “non-recoverable” losses.

The curbs also prohibit companies that handle payments and electronic fund transfers from processing transactions involving cryptocurrency platforms, according to a decree published in the official government gazette on Friday.

A lack of regulation, supervision mechanisms or central regulatory authority, combined with the potential for criminal activity and the high volatility of their market value, mean digital tokens entail “significant risks,” the central bank said in a statement on its website.

In March, the Treasury and Finance Ministry said it shared the “global concern” about the development of cryptocurrencies.

The ministry signaled it was working on regulations in cooperation with the central bank, the banking regulator and Turkey’s capital markets board.

Complaints from Turks mentioning cryptocurrencies soared by 8,616% in February from a year earlier, according to data from consumer forum Sikayetvar.