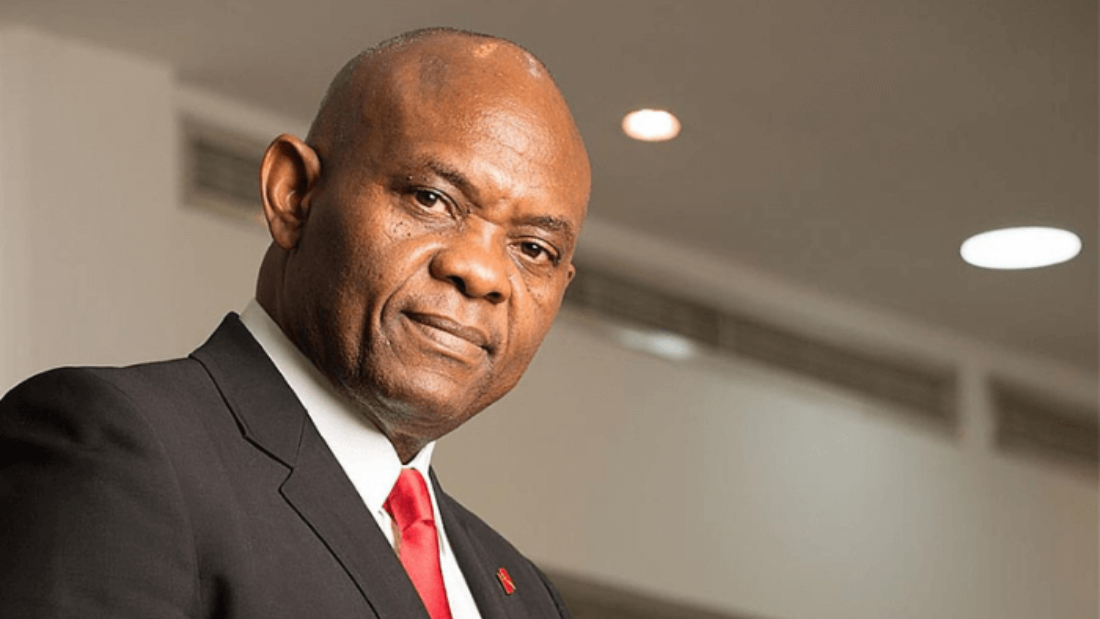 Disturbed by the increasing rate of poverty in Africa, Tony Elumelu, founder of the Tony Elumelu Foundation (TEF), has called for a framework that will widen the circle of prosperity in the continent rather than littering it with lone star billionaires.

Elumelu said Africa needs massive investments in infrastructure, electricity, digital technology and healthcare delivery to address the massive poverty in the continent, adding that future Bill Gates could come out of Africa if access to electricity is provided.

Speaking at the ‘World Government Summit Dialogue: Africa’s Future Post 2021’, Elumelu said the continent can see more billionaires spring up if only critical investments are made.

“The ones that are there are getting stronger climbing the league table while new ones are coming up. But we need to move the emphasis away from these so-called billionaires,” Elumelu said.

“We should be talking about how many young Africans will be impacted in the next five or 10 years’ time? Instead of us having a pyramid of few billionaires, I will prefer that we have a large base that has prosperity, happier people and people whose basic human needs are met. I think that is what will give us the sustainability and the lasting peace that we need in Africa,” he said.

“That will also address the insecurity that we have in Africa and stop the migration of our younger people. That will stem extremism and all the kidnappings we hear every day all around us because of poverty and hopelessness as people do not see a better future. We need to reset our mind to think in a better way to improve society and mankind,” he further said.

Elumelu noted that poverty anywhere is a threat to mankind everywhere and called for support for the development of entrepreneurship and SMEs so that the continent could address the challenge of poverty in a significant way.

“Without access to electricity, we cannot digitalise our local economies and communities where most of our people live. Also, this is significant in terms of informal businesses that drive the African economy.

“If we must empower our people out of poverty we must invest in electricity. The pandemic presents an opportunity for us to reprioritise and make sure that we invest in electricity. We must set for ourselves a timeline and the way we declared war on COVID-19, on polio is the same manner we need to declare war on poor access to electricity in Africa. For me, it is at the centre of poverty alleviation,” he said.

He also said strategic long-term investments by his business group, which he said is at the centre of his Africapitalism, is one of the ways to deal with poverty in Africa.

“For us, investment in en, and we are looking at an integrated energy strategy because power cannot be dealt with in isolation. For us, the $1.1 billion investment that we made in January is to further help to achieve our vision for a prosperous Africa built on solid access to electricity for everyone. Africa at a time like this needs proper investment in power and access to healthcare for us to correct the poverty level we see on the ground,” he added.

Elumelu noted that the most significant contribution of the TEF’s entrepreneurship programme was the training it provides to young entrepreneurs on how to run prosperous businesses in Africa.