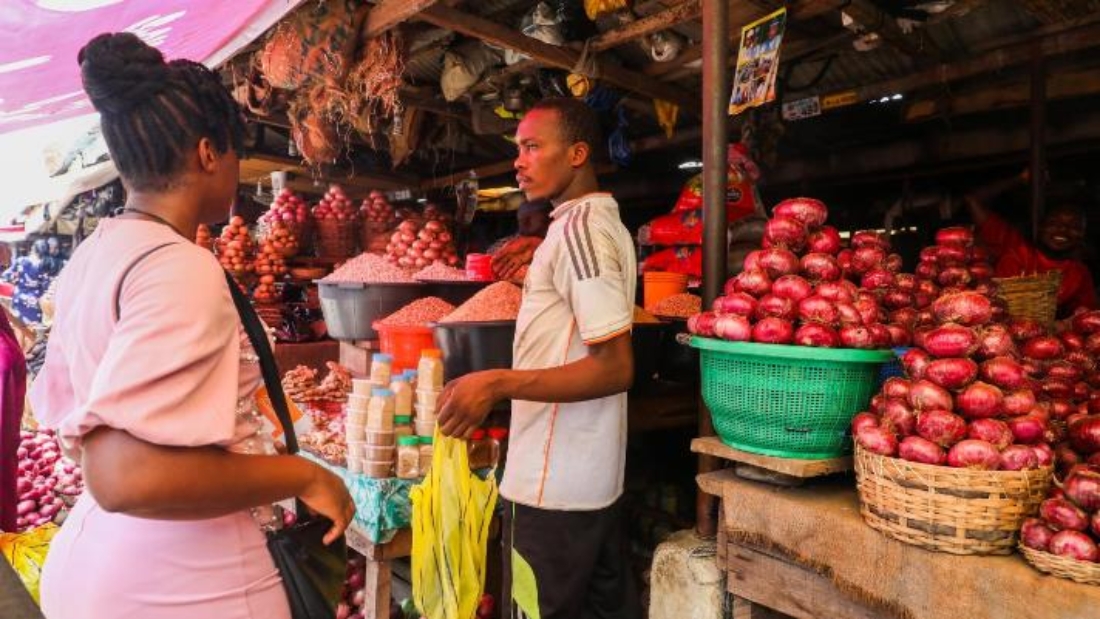 Nigeria’s consumer price index, which measures the rate of increase in the price of goods and services, increased to 18.17 percent in March from 17.33 in February, according to an inflation report released by the National Bureau of Statistics on Thursday.

Food prices are surging on the back of lingering security challenges, festive induced demand and an acute dollar squeeze

This implies that Nigerians spent more on purchasing goods and services in the month of March, compared to February.

The March figure is the highest since January 2017 when it climbed 18.72 percent.

“Nineteen straight months of rising inflation rate and momentum is not even slowing. Looks like we are going to break the 2017 record in Q2,” Omotola Abimbola, assistant vice president at Chapel Hill Nigeria tweeted on Thursday.

The NBS data also showed Nigeria’s food inflation is now at the highest in over 12 years. Food inflation increased by 1.16 percent, year on year, from 21.79 percent in February to 22.95 percent in March.

The rise in the food index was caused by increases in prices of bread and cereals, potatoes, yam and other tubers, meat, vegetable, fish, oils and fats and fruits.

The “All items less farm produce” or Core inflation, which excludes the prices of volatile agricultural produce rose to 12.67percent in March 2021, up by 0.29percent when compared with 12.38percent recorded in February 2021.