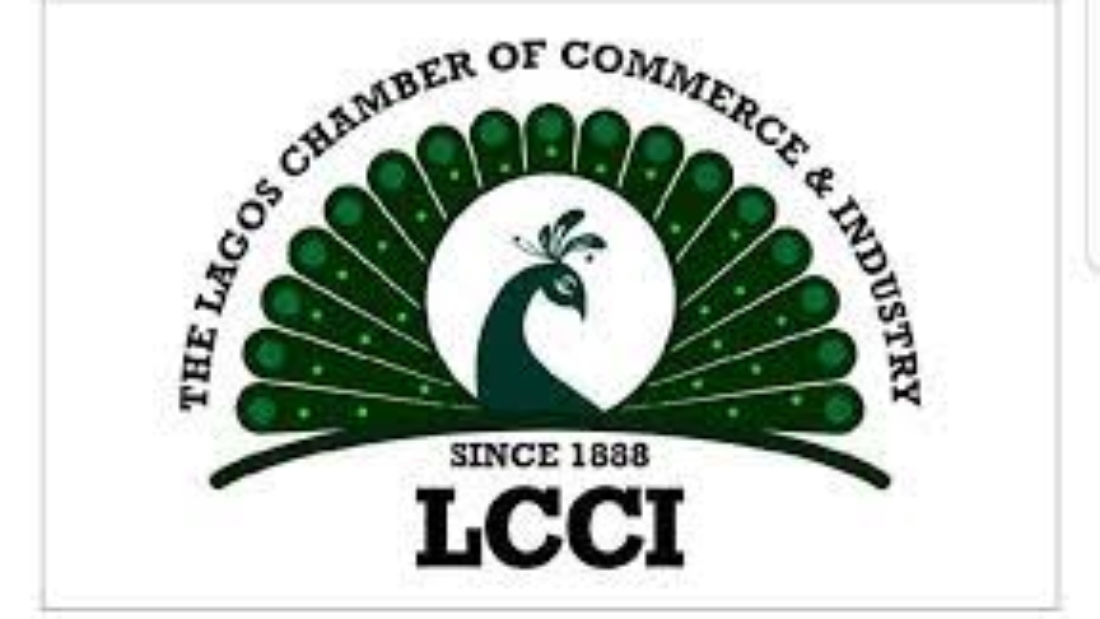 The Lagos Chamber of Commerce and Industry (LCCI) has sought a national asset register to document the specific projects that the debts are incurred for so as to ease the pressure of debt service on the budget.

“We note that the majority of Nigeria’s debts are not linked to assets or specific projects. As such, it is critical to create a national asset register, and have a coordinated mechanism in place for valuing and managing Nigerian assets”, noted LCCI President Toki Mabogunje

She faulted government’s penchant for issuing new debt to redeem maturing ones as not being an optimal debt management strategy.

“It is critically important to replace existing debts with asset-linked securities to reduce debt cost. This will ease the pressure of debt service on the budget,” Mabogunje said.

she said further that LCCI acknowledged the introduction of the electronic call-up system at Apapa and Tin Can ports, which is aimed at resolving the systemic gridlock crisis around the Apapa corridor caused by port congestion.
“This measure is a work-in-progress and may not alone provide a sustainable solution to numerous issues faced by economic agents at the ports.

“It is important for the Federal Government, Lagos State government, Nigerian Ports Authority (NPA), and other relevant stakeholders to address the internal issues within the ports including the terminal operators, custom processes and procedures, quality of cargo handling equipment, lack of credible framework for dispute resolution on import valuation and classification, presence of several government agencies with overlapping roles, serial extortions and racketeering; and other structural bottlenecks stifling the ease of doing business at the ports.

“The solution to this problem must be holistic and inclusive. It demands strong political will to bring discipline to the entire cargo clearing and export evacuation processes.

Despite the laudable initiative of the Electronic Call Up system and the initial successes recorded on its introduction, there seems to be a reversion to the old ways. Many importers and exporters are expressing severe frustrations,” she said.

The LCCI president asserted that to achieve an enabling investment environment for the advancement of the Nigerian economy and the good of all investors and economic players, right policy and regulatory framework are imperative,” Mabogunje concluded.