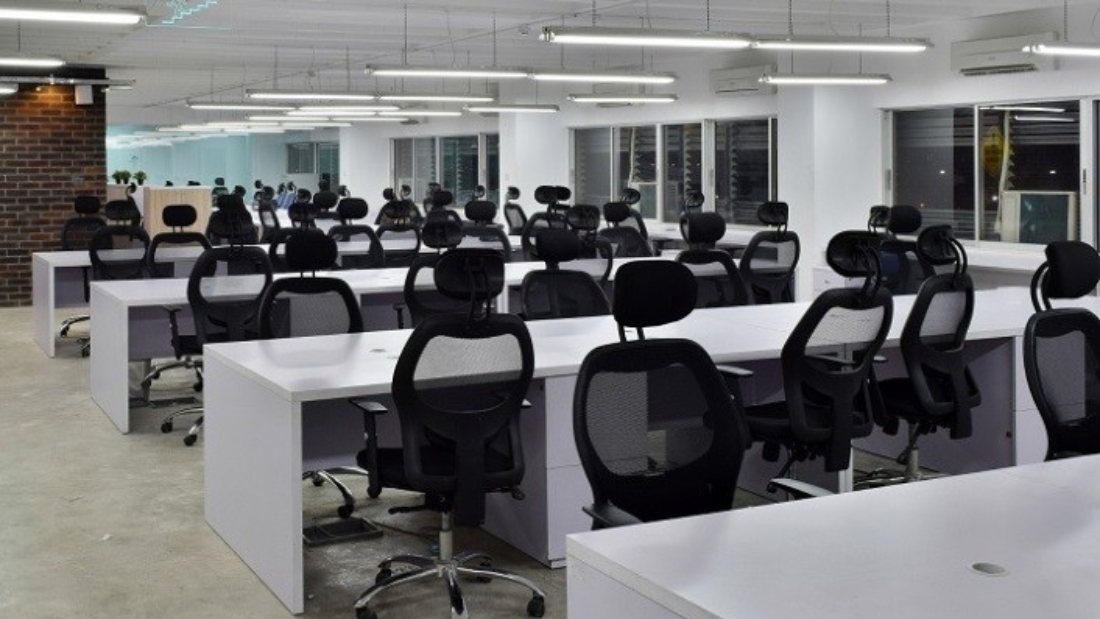 In a month tech investors decided to open their investment wallets in an unusual manner, five Nigerian startups have found themselves $202 million richer. It is the most investment in a single month since 2019 and beats the whole money raised in 2020.

Flutterwave opened the month of March with a $170 million Series C funding that pushed its valuation to over $1 billion; Havenhill Nigeria Limited, a clean energy company raised $4.5 million on the same day as Flutterwave; Kuda Bank followed with $25 million; Termii and Kwik came a day later announcing raising $1.4 million $1.7 million each.

It is the most funding closed in a month since the $200 million investment by Visa in Interswitch. Although Paystack pulled in $200 in the deal with Stripe in October 2020, it is an outright acquisition and so does not count as funding.

The $202 million funding is even more impressive as it eclipses the record of the entire investment in 2020 when about 82 Nigerian startups could only haul in $170 million. According to a report compiled by StartupLists, venture capital investments in Africa took off on a high note in the first three months of 2020 only to be blindsided by the outbreak of the COVID-19 pandemic and consequent lockdowns and economic meltdown across the world.

Fear and anxiety left many investors scampering for safety with their funds put on ice until some certainty could be restored. Hence, investments in tech startups were impacted negatively in the second quarter but in the third quarters, investments began to pick up hitting more than 75 percent of the funding raised in previous quarters 2020.

2021 has been significantly different. Startups such as uLesson, an education technology company, with $7.5 million kicked off the year, indicating investors may be regaining their confidence and are willing to start writing big cheques again. March is certainly proving the investors are ready to push more money into the hands of Nigerian startups.

One reason experts say is responsible for the rise in funding is growing confidence driven by returns on investment of venture capitalists in the country. Paystack’s acquisition may have sold the idea once again that Nigeria does have the talents and solutions to tackle payment and other developmental challenges in Africa.

This could be responsible for the influx of first-time foreign investors. Quona Capital which led a $3 million investment in Cowrywise in January and the lead investor in Kuda Bank’s $2 million Series A raise, Valar Ventures – founded by Peter Thiel – were investing for the first time in Africa.

The funding in March has almost come at the back of each other. Flutterwave’s $170 million was announced the same day Havenhill Nigeria Limited said it raised $4.5 million from Chapel Hill Denham Nigeria Infrastructure Debt Fund (NIDF), the first listed infrastructure debt fund in Nigeria and Africa. The funding is for the construction of 22 mini-grids being developed by Havenhill Synergy Limited (Havenhill) under the Nigeria Electrification Project.