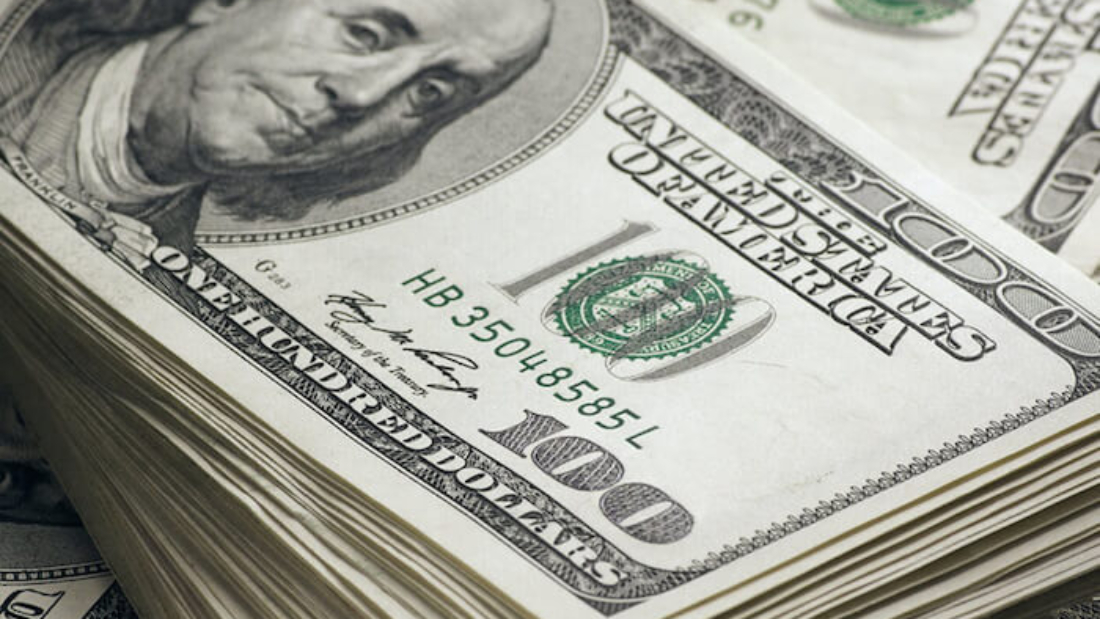 More than two years after Somadina Iruegbu, a Nigerian UK-based businessman in diaspora, acquired a large plot of land in one of the most sort-after axis of Lekki, Lagos State, intending to develop it for commercial purposes, he has been unsuccessful in getting a land title.

“I am regretting the investment, if I had invested that money in the UK or even any other country, it would have at least yielded some kind of return by now,” Iruegbu lamented in a WhatsApp call with BusinessDay.

The bottlenecks associated with getting a land title is not peculiar to Nigerians in the diaspora or those with plans to develop lands for commercial use, it also affect a lot of the country’s residents who either do not know people in high offices or lack the funds to ‘settle’ their way out of the normal but long registration process.

Data by PwC show that about 97 percent of lands in Lagos are unregistered. This, according to analysts, makes it difficult for banks to validate claims to land or for land occupants to use their land to create wealth or to start a business.

While Nigerian’s in diaspora moved 15 places to 131 in World Bank Doing Business ranking for 2020, it ranked 149 on the ease of obtaining Construction Permit and requires 17 procedures, 118 days, and 27.5 percent of property value, a factor PwC says would encourage more informal construction of properties and increase risks in the real estate sector.

“Whatever has been done has still not solved the problem of titling, forget the e-certificate. The people that will provide the e-certificate can be bottlenecks in the process,” Jide Ogunleye, CEO of Denaro Properties Limited, says, adding that officials won’t move land document file except they are paid.

The bureaucratic corruption, bribery, embezzlement and extortion in the different levels of government is not peculiar to the land titling office, it is the same for many government establishments.