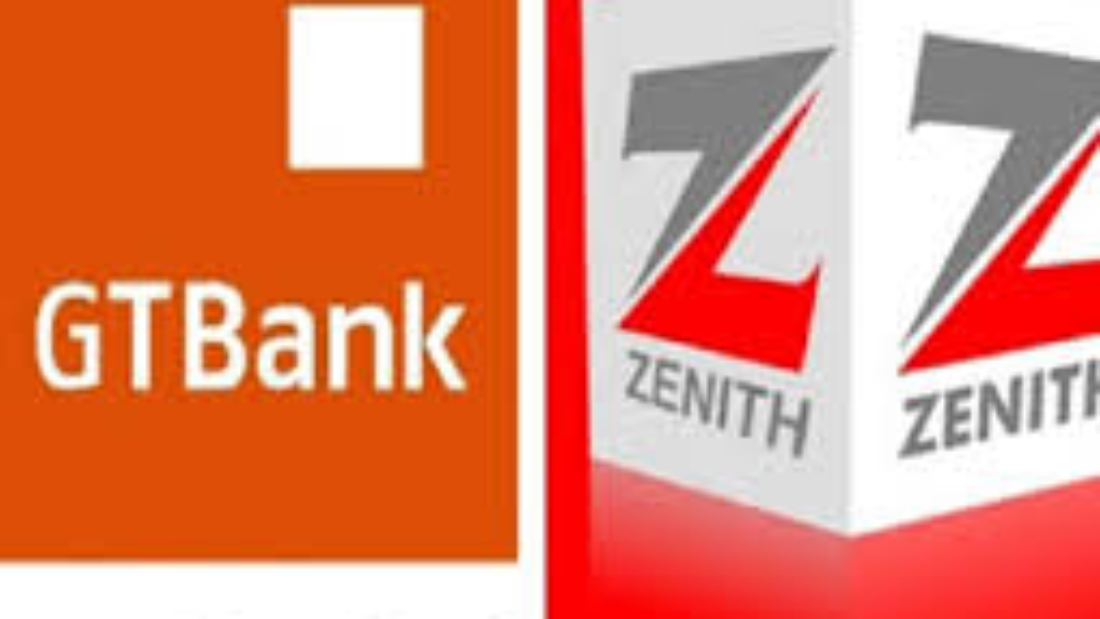 Growth in the share price of Zenith Bank Plc, Guaranty Trust Bank (GTB) and Union Bank of Nigeria Plc lifted the banking index of the Nigerian Stock Exchange (NSE) by 2.09 percent during trading for the past week.

The Banking Index which measures the performance of Nigerian banks on the NSE closed at 361.13 index point on Friday, March 19th from the 353.75 index point it commenced trading with on Monday, March 15th, surging by 7.38 index point, representing 2.09 percent appreciation. The banking index, however, fell by 8.11 per cent Year- till – Date (YTD)

Checks by InsideBusiness shows that Zenith Bank led the gainers in the banking sector during the week in review in terms of market capitalisation.

Union Bank completed the biggest gainers’ table for the week when its share price and market capitalisation jumped by 4.95 percent, indicating a N7.280 billion surge.

The first generation bank saw its market capitalisation currently standing at N154.339 billion up from N147.059 billion, while the value of its share price rose from N5.05 Kobo per share to N5.30 Kobo per share.